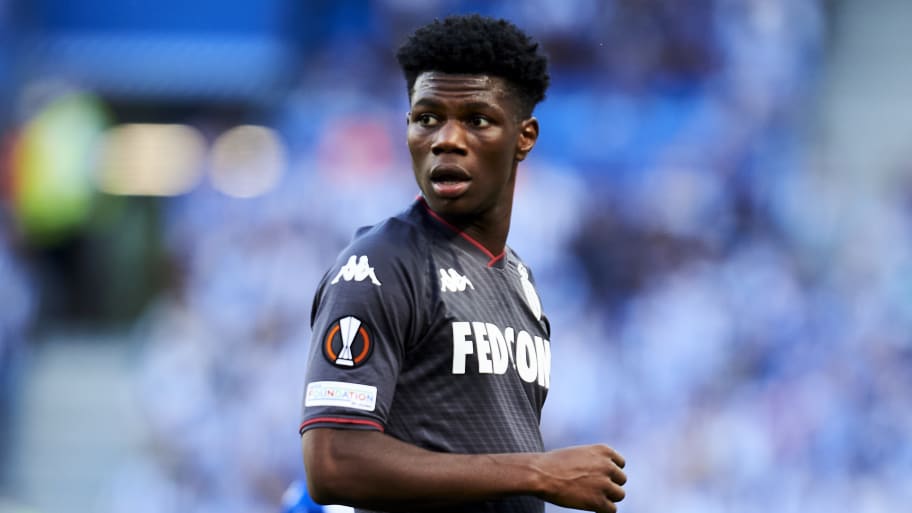 Real Madrid will have to pay €60m to sign Monaco starlet Aurelien Tchouameni after the French club upped their asking price off the back of his sensational performances for France during the UEFA Nations League.

The 21-year-old was a surprise inclusion in Didier Deschamps' plans, replacing the unavailable N'Golo Kante in the heart of the Bleus midfield. He impressed in a 15 minute cameo against Belgium and then played the full 90 minutes of the 2-1 victory over Spain in the final.

Those commanding displays have not only sparked further interest from around Europe, but they've also caused Monaco to raise their price tag on the talented midfielder.

Marca reports that Spanish giants Madrid will have to stump up €60m if they are to sign the Frenchman as the Monegasques look to warn off their rivals.

Los Merengues are aiming to bolster their midfield options for the future, with the likes of Toni Kroos and Luka Modric on the wrong side of 30. They have already added Eduardo Camavinga to their ranks, but they would like to find a suitable replacement for Casemiro, who is currently not playing his best football.

Tchouameni fits that profile excellently, and his performances at international level have demonstrated that he's not only one for the future, but a present option for Carlo Ancelotti.

Madrid face stern competition to land the youngster's signature however, as Premier League sides Manchester City, Liverpool and Chelsea have all been mentioned as possible destinations, as well as Serie A outfit Juventus.

None of these clubs are particularly short of money, meaning Monaco will hold out to earn as large a transfer fee as possible for their wonderkid. Tchouameni joined Monaco in January 2020 in a deal worth €18m and has since become one of the most talked about players in Ligue 1.