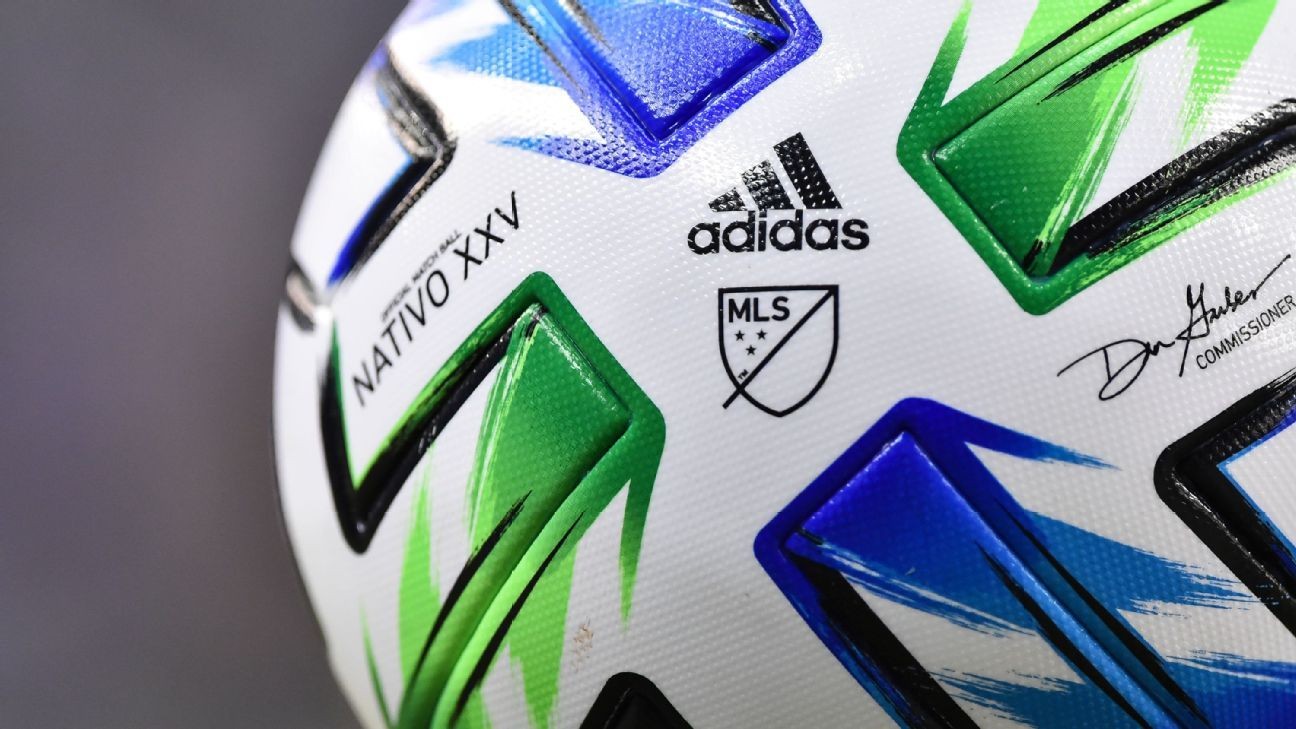 The Montreal Impact announced their new branding on Thursday, shedding the Impact moniker it has had for the past 28 years across multiple leagues and replacing it with Club de Foot Montreal.

"It's hard to let go of things that you love, but here's the reality: To make an impact, we needed to retire the Impact," said Montreal owner Joe Saputo.

"In order to keep on growing and progressing, we are making an important change," said president and CEO of Club de Foot Montreal, Kevin Gilmore. "This transformation is inspired by the culture of our city, its people, as well as the history of our Club and our sport in Montreal, to lead us into an even brighter future. It's a great metamorphosis that will stimulate and guide our evolution."

While outwardly, the team's colors remain black and blue, Montreal's announcement stressed that there are some subtle changes to the team's color scheme. The colors include Impact Black which the club says is "deeper and richer"; Ice Grey, which represents "the ice flowing in all Montrealers' veins; and Sacre Bleu, "a darker and more pronounced shade than its predecessor."

The new logo is circular with a black background and a snowflake motif. The arrows represent the Metro transportation system that "connects all Montrealers", while the Fleur de Lys maintains the connection to the Impact and the province of Quebec. The blue border represents "the rivers that surround our island."

"Football is more established than ever in Montreal, and its history, which dates to the late 1800s, continues to evolve with this announcement," said the co-creative director of Club de Foot Montreal, Justin Kingsley.

"We wanted to connect our identity even more strongly to that of our city. We were inspired by Montréal and its supporters to create this local Montreal brand image, made by Montrealers, to state that we are here to stay."