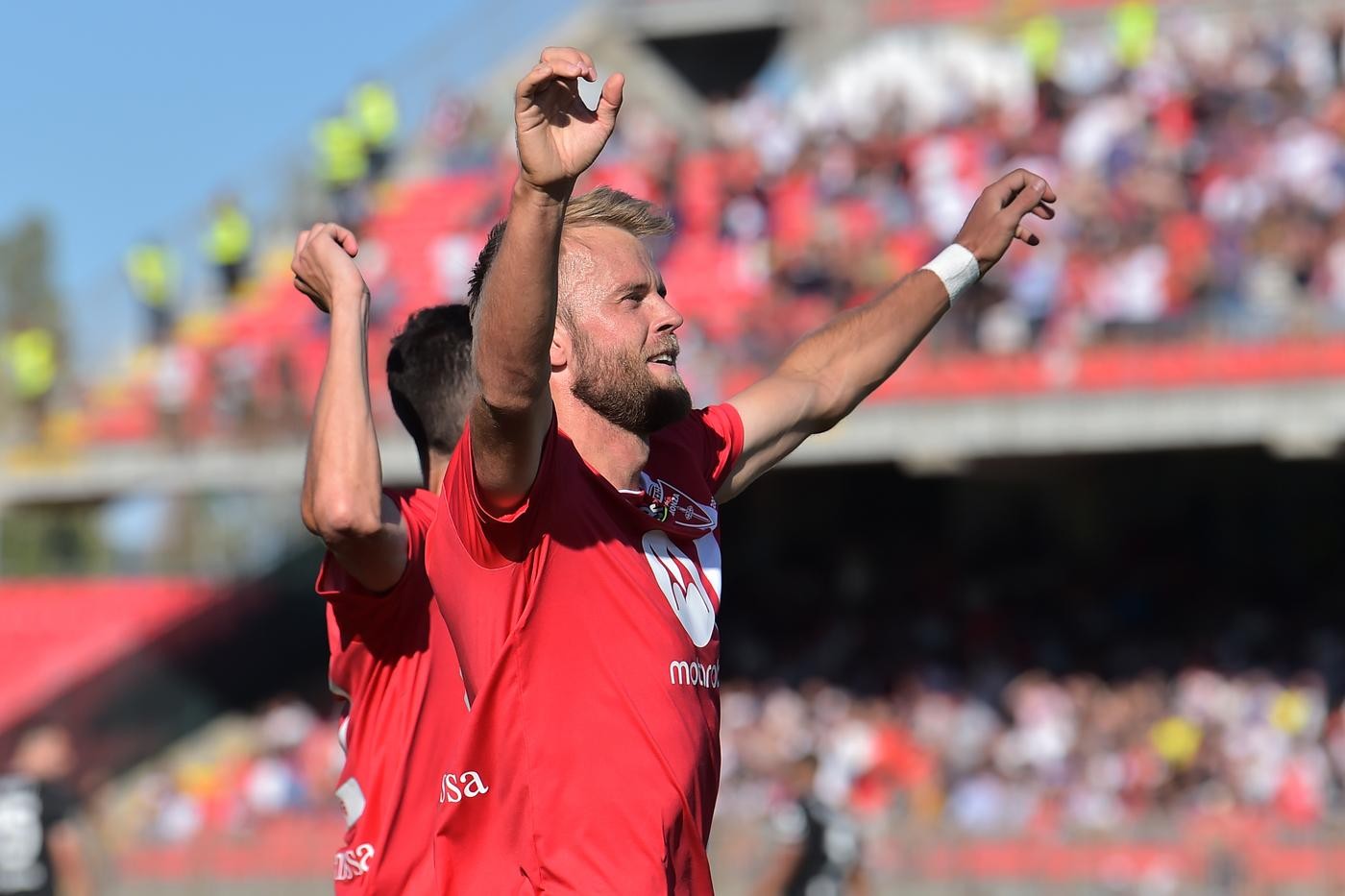 Pablo Marí opened the scoring in the first half and then Gytkjaer scored a hat-trick.

In the second half Dany Mota scored the fifth goal, before Ferrarini, making his debut in the red and white team, scored immediately to make it 6-0.

Barberis, Caprari and Colpani scored in the final minutes to make it 9-0, just a week away from their return to Serie A action at home to Sampdoria.