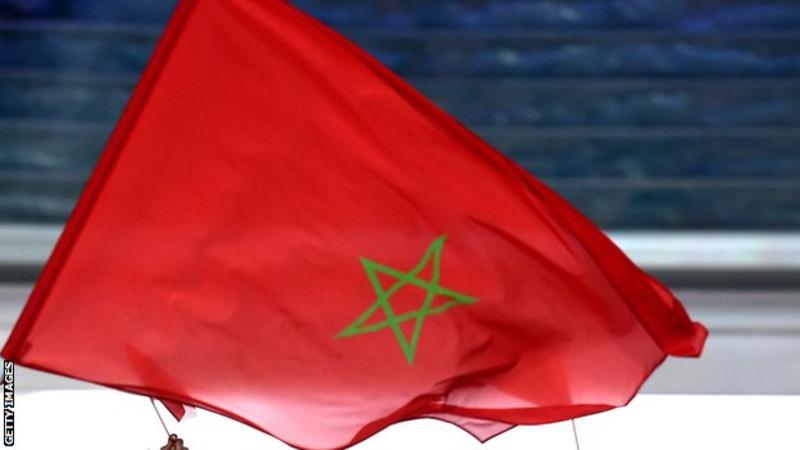 Morocco are the only country known to have confirm  their bid  to host the 2018 African Nations Championship (CHAN) after Kenya was stripped of hosting rights.

The deadline for the submission of bids elapsed on Saturday night with the North African coasting to grabbing the hosting rights for the tournament.

The successful country to be named as the replacement for Kenya will be named this coming Saturday.

The Royal Moroccan Football Federation (FRMF) announced on its website that it wanted to stage the tournament to "embrace the youth of the continent and enable them to have a promising future."

Morocco had already qualified for the biennial tournament which is only for locally-based players and if it is confirmed as the hosts another country will get the chance to qualify for the competition.

“Yes its true we are submitting our bid for CHAN 2018 because we belive we are ready and have the necessary things to ensure the tournament is a success.We have a long time strategy to embrace the youth across the African continent and to ensure a great future for them”Tarik said.