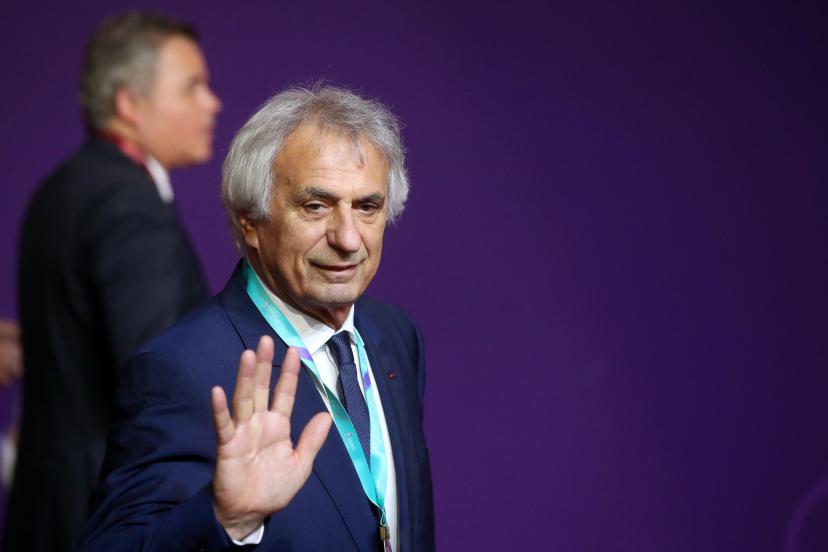 The Royal Moroccan Football Federation has announced that they have parted ways with national team head coach Vahid Halilhodžić.

This means the Franco-Bosnian tactician won't be leading the Atlas Lions to the FIFA World Cup in Qatar which is just 100 days away from commencing.

Halilhodžić guided Morocco to secure a place at the Mundial after an unbeaten run in the entire World Cup qualifications including the play-off.

A statement released on Thursday, August 11, 2022, cited the differences and divergent visions between the Football Federation and Halilhodžić led to the separation by mutual termination.

The 69-year-old was appointed as the Morocco national team coach in August 2019 as a replacement to Herve Renard after a disappointing Africa Cup of Nations campaign in Egypt.

Halilhodzic's relationship with the Football Federation had escalated to the point where supporters are preparing a boycott of their national team on social media to force the Franco-Bosnian's sacking.

This sour relationship emerged after exiting at the quarter-final stage at the 2021 Africa Cup of Nations in Cameroon to Egypt, Morocco started their round of matches ahead of the World Cup with a heavy defeat to United States of America.

The Bosnian coach did not hold a press conference before the 2023 Africa Cup of Nations qualifier against South Africa in June, preferring to speak to the Moroccan federation's own media.

Reports say Wydad AC gaffer Walid Regragui is highly tipped to be appointed as the next head of the Atlas Lions before the World Cup in November.