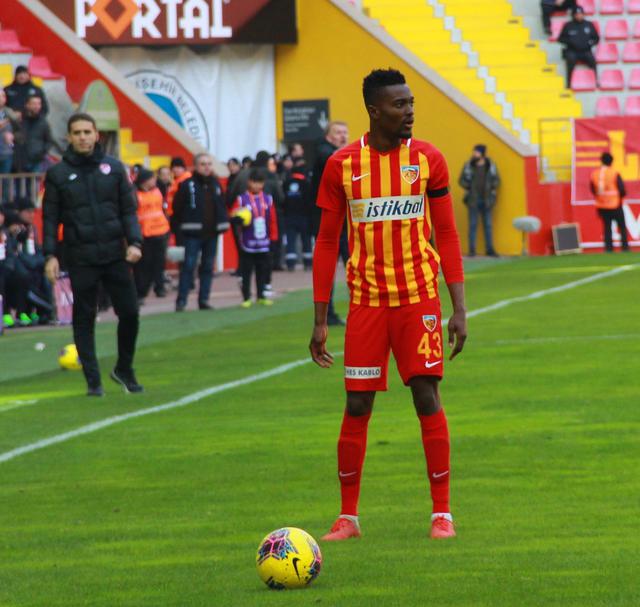 Lokomotiv Moscow and Spartak Moscow have asked Kayserispor about the selling price for midfielder Bernard Mensah.

The Russian Premier League duo are scheduled to meet the Turkish Super Lig side again before the conclusion of the season.

They join Greek Super League side PAOK Thessaloniki who have budgeted to spend up to €6 million to sign the Ghana Premier League.

Mensah has also been the targeted Turkish giants Galatasaray and Fenerbahce.

The 25-year-old has dropped hint of his desire to play for UEFA Champions League club.

"I love Kayseri. It is nice to stay in Kayserispor, I love the team and the city. But I have goals. I will be very pleased if I play football in the Champions League," Mensah said.

Before the suspension of the league, he scored 3 goals in 21 league appearances and provided 8 assists.