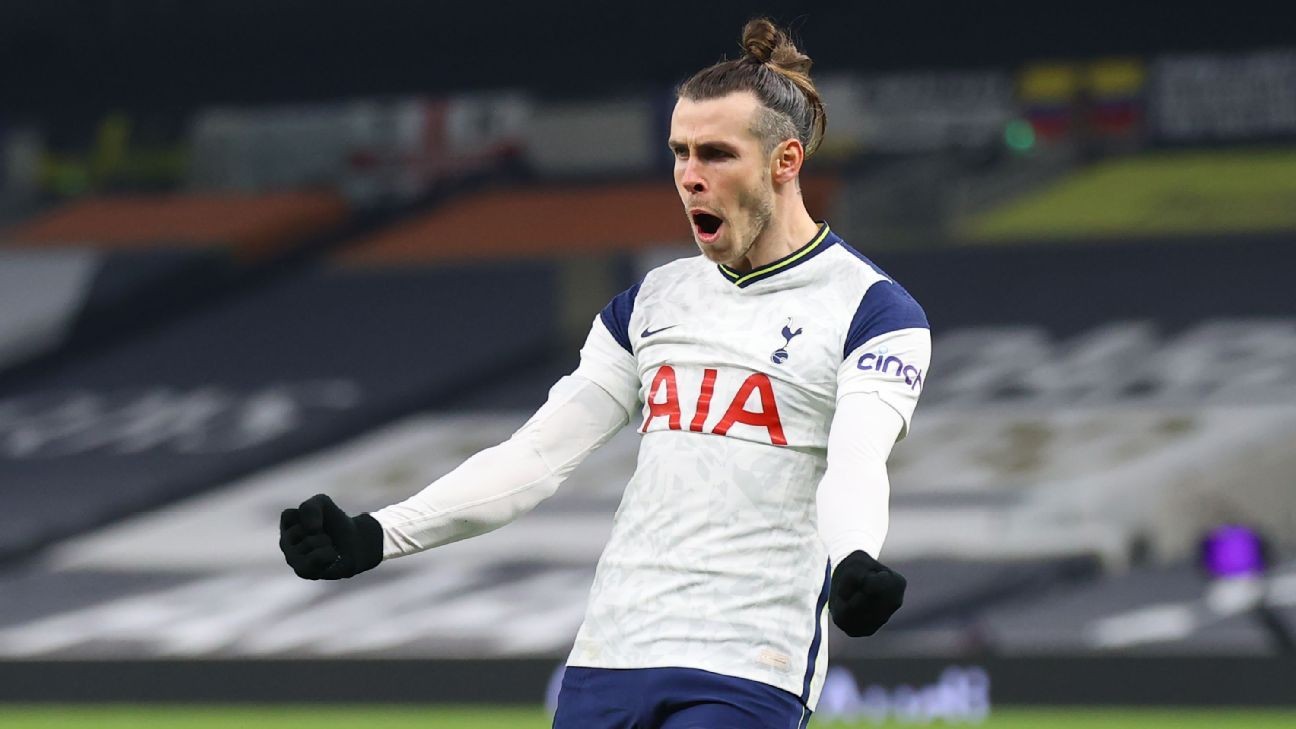 Tottenham Hotspur manager Jose Mourinho said Gareth Bale has recovered from the "psychological scars" of previous injuries after the forward fired Spurs to a 4-1 win over Crystal Palace.

Bale and Harry Kane struck two goals each on Sunday to help Spurs move into sixth spot in the Premier League on 45 points after 27 games, two points adrift of Chelsea in fourth.

Welshman Bale rejoined Spurs from Real Madrid on a season-long loan in September after enduring his worst season in Spain in 2019-20 with three goals in all competitions.

He had a slow start to life back at Spurs due to a knee problem and a lack of first-team football but has rediscovered his form with six goals in the last six games for the club.

"And he broke it. It was him, not us. We just supported him."

Spurs host Dinamo Zagreb in the first leg of their Europa League last-16 tie on Thursday before visiting Arsenal for the north London derby on Sunday.