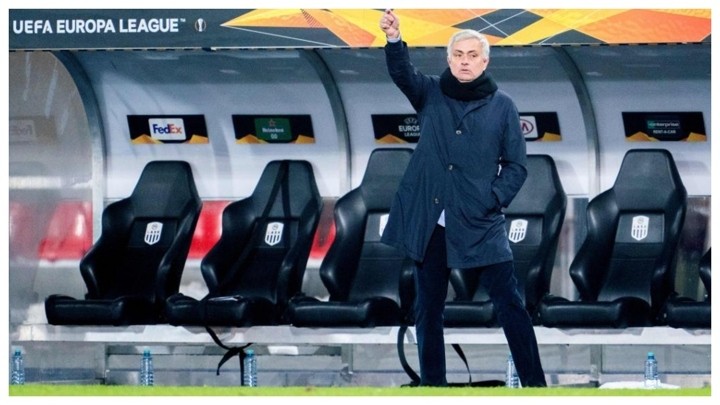 Jose Mourinho publicly criticising his players is nothing new, although it does slightly go against the feeling of contentment that had been coming out of the Tottenham Hotspur training ground of late, as the Portuguese coach slammed his players for their lack of motivation in the Europa League.

Having been involved in a Champions League final less than two years ago, it's completely understandable that it is taking a lot of Spurs players time to adjust back to the continent's secondary club competition, although Mourinho doesn't accept that.

"When I saw the warm-up before the game, I already noticed something and I told the players.

"There was a big difference in intensity, communication and enthusiasm between their warm-up and that of our opponents, nothing that happened in the game then surprised me."