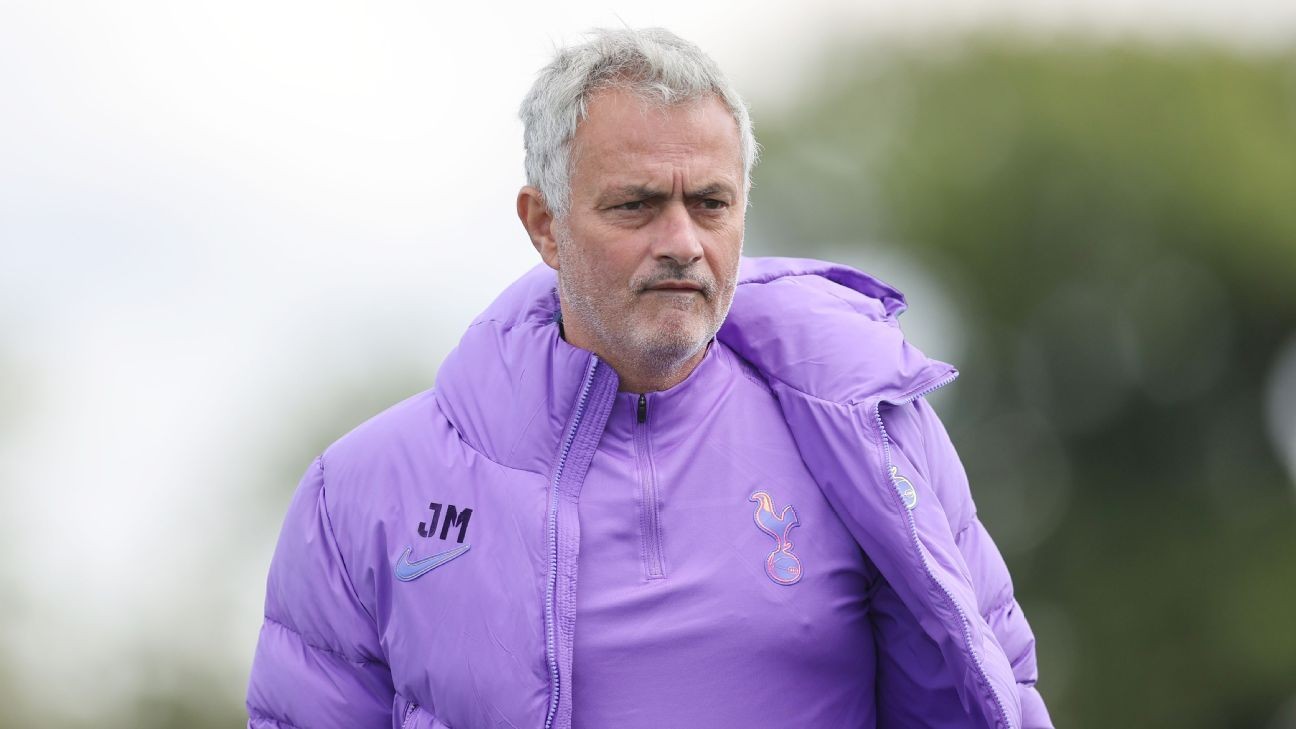 Tottenham manager Jose Mourinho has said he is confident he can win trophies at the club before his three-year contract expires.

Mourinho was appointed Spurs boss in November after the sacking of Mauricio Pochettino but the club have already been knocked out of the Champions League and FA Cup during his tenure.

Spurs find themselves in ninth position in the Premier League table but Mourinho said he needs time before he can succeed at the club.

Under Pochettino, Spurs reached the Champions League final for the first time in their history but they have failed to win a trophy since lifting the League Cup in 2008.

Tottenham could finish outside of the top four for the first time in five years but Mourinho said the club do not need to spend a lot of money on the squad this summer.

Can Kane thrive under Mourinho? History says yesCan Tottenham beat Arsenal in the high-stakes game of being No. 1 in North London?

"I work for the club. I'm not thinking about myself," Mourinho added. "I keep saying that my ambition is the same, my DNA is the same, but probably I am in the stage where I look less to myself and my records and I look more to the club.

"I am optimistic because I start working from day one. Because I believe we are going to make some changes in our squad, and for that we don't need a huge investment like the club made in the past summer.

Spurs host Arsenal in the north London derby on Sunday with Mourinho's side a point behind their local rivals.