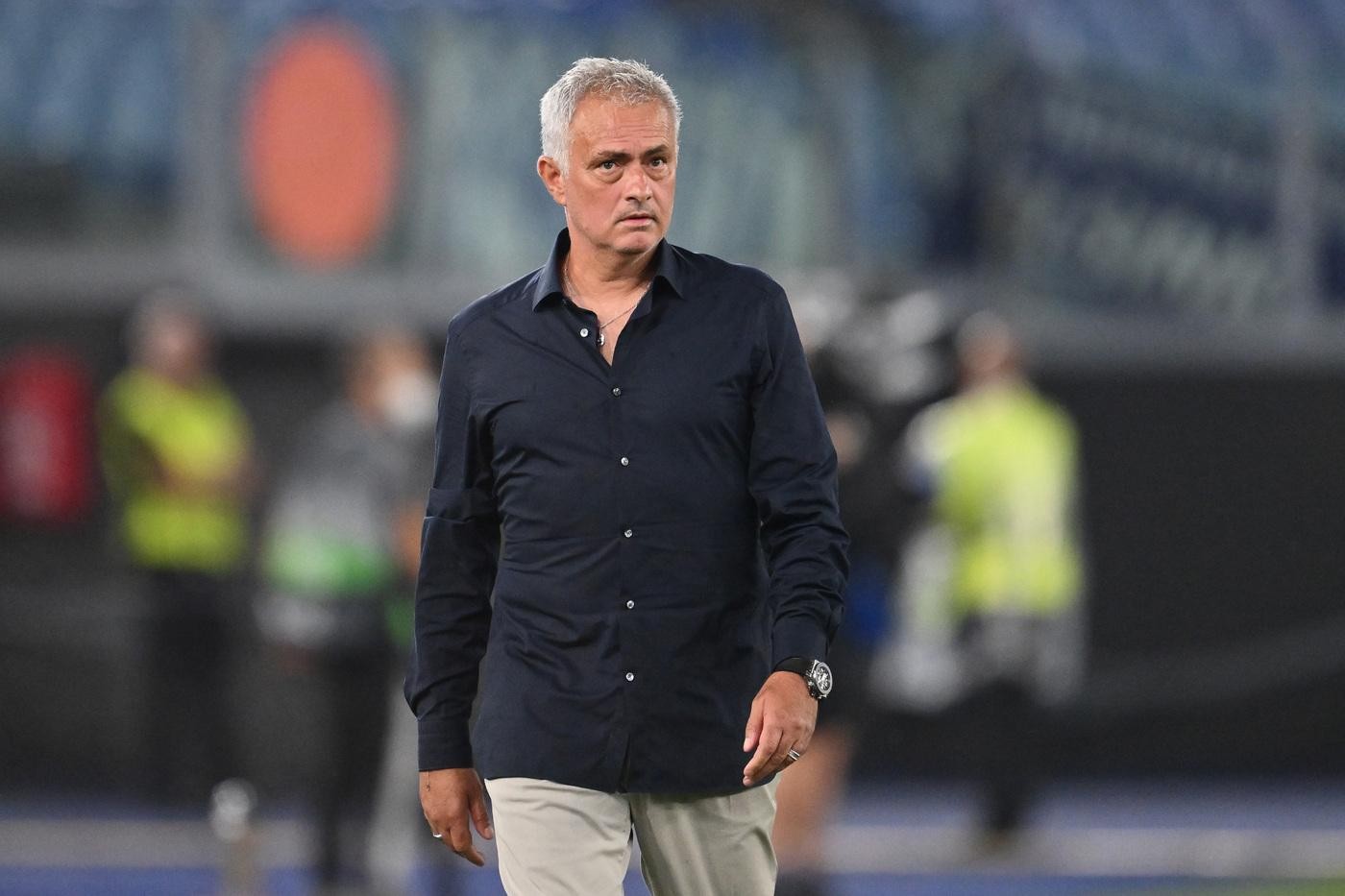 Thursday's game at the Stadio Olimpico gets underway at 21:00 CEST.

Here's what the Portuguese had to say ahead of the game...

Can you give us an update on Paulo Dybala? And what difficulties are you expecting from tomorrow’s match?

“Dybala is okay, he will play tomorrow.

“The difficulty will be in the fact we will play against a good side, with a very clear identity, with a proper philosophy about the game and a great coach who has a lot of experience. It’s a side that won a trophy in Spain, which is always difficult if you are not one of the three big sides in the league. They have a lot of experienced players and international ones too. So it will be a tough game – but it’ll be tough for them too.

“At the end of the day it will be 11 against 11 … plus 60,000 fans. And I hope those 60,000 will make themselves heard. Not just because, in the return match in Seville, we know that their fans will definitely play their part. It’s an amazing stadium there for how the fans cheer on their team.

With Nicola Zalewski, do you see him also playing as a trequartista or purely as a wide player?

“Zalewski knows how to play in a few different positions. His development is probably something you know better than me, but this is the player he has become. He’s very good in that wide role and that’s where he plays for the national team too – which is a strong national team. I think he feels comfortable in that position and I think the team around feels comfortable with him there based on the way he plays.

“He’s a very important player for us. Whether or not he is starting games from the start, that doesn’t change the fact that he is important to us.”

If you were to win tomorrow, it would be your 107th win in European competitions – and you would become the coach to have won more matches in Europe than any other. Is that something you think about?

“It’s not really a motivation for me. I am proud of the 106 wins so far. When No. 107 arrives, whether that is tomorrow or further down the road, I will still be proud of my career. But these are all things to spend time thinking about when your career is over. When I retire I will have a lot of time to think back and remember.

“Right now what interests me is winning the next game. Always the next game. And the next game is tomorrow. It’s definitely going to be tough; it’s a quality match-up. I want to win simply because we need the points. We only have three so far and that’s not enough.”