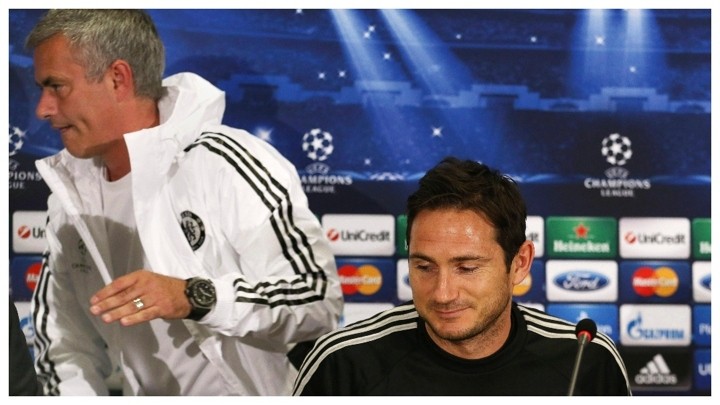 Jose Mourinho and Frank Lampard had a special relationship during their time together at Chelsea, and the Portuguese manager was saddened by the sacking of his former pupil.

Lampard is the third-most used player by Mourinho in his career as a coach, only behind Ricardo Carvalho and John Terry.

"I am always sad when a colleague loses his job," Mourinho said.

"Frank is not just a colleague, he is an important person in my career, so I feel sorry he [was sacked].

"But it is the brutality of football, especially modern football, so when you become a manager you know that sooner or later it is going to happen to you."

Under Mourinho at Chelsea, Lampard scored 70 goals and dished out 61 assists in 215 games, during which time he picked up six trophies.