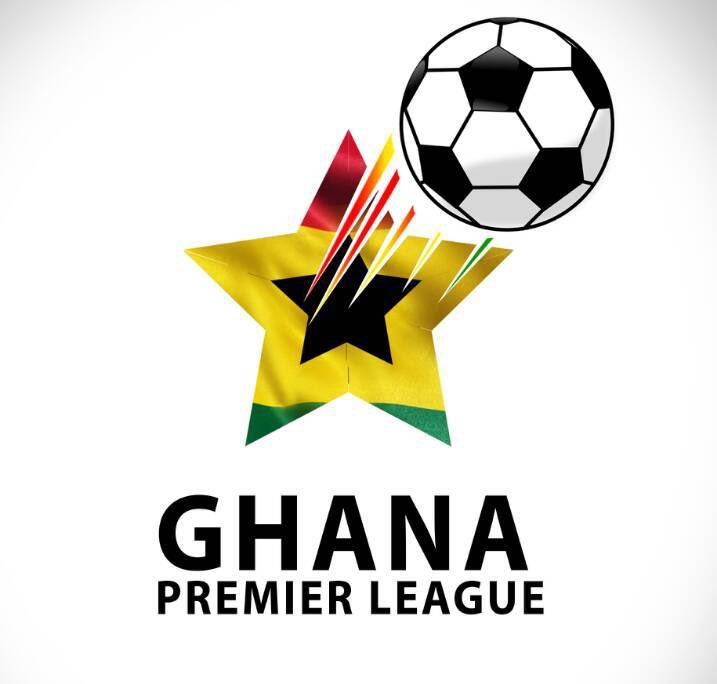 The 2020-21 Ghana Premier League fixtures have been released with an enthralling clashes to wet your appetite.

Accra giants Hearts of Oak have been handed a tough trip to Dorma Ahenkro to face Aduana Stars in their opening match.

Rivals Asante Kotoko have been handed a relatively easy match against Techiman Eleven Wonders in Accra.

Genuine title contenders Medeama host Great Olympics at the Akoon Park which is expected to generate huge interest in Tarkwa.

Ghanaian fans will be treated to some football delicacy over the next 34 weeks with mind-blowing games and early derbies.

When does the 2020/21 Ghana Premier League season start?

The season starts on  Friday November 13 after the 2019-2020 season was disrupted by the coronavirus pandemic back in mid-March. The much-cherished game returns following the easing of restrictions of contact sport.

Among the opening weekend games, giants Hearts of Oak have a  have a standout clash with Aduana Stars at Dorma Ahenkro.

When will the 2020/21 Ghana Premier League season finish?

Hearts of Oak face an intriguing start to life this season with a tricky away tie against two-time champions Aduana Stars at Dorma Ahenkro.

After that exciting opener with the Fire Club, their next fixtures are Ashantigold at home, derby against Inter Allies away and Karela United at home. Their first showdown against sworn rivals Asante Kotoko is billed for valentine day February 14.

Its an interesting start for Asante Kotoko too, with some testing away fixtures early in the season.

After their opening day match against Techiman Eleven Wonders, the Porcupine Warriors make the difficult trip to Berekum to face Arsenals. Their next away game are against Medeama, Dreams FC, Ebusua Dwarfs and academy boys WAFA on January 17, 2021.

How man fans are allowed into the stadium?

Only 25%  spectators of the stadium capacity will be allowed into the venues on a socially-distanced basis.