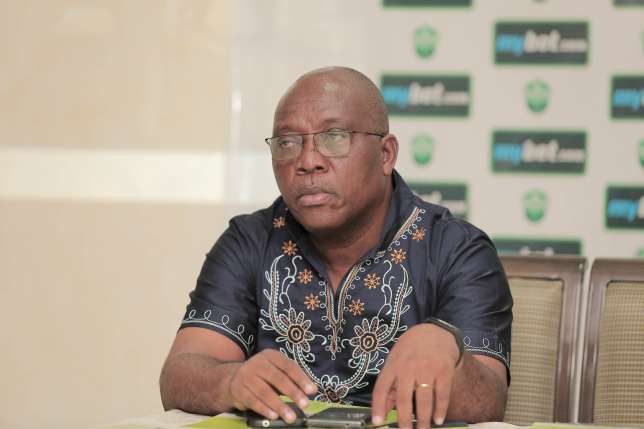 Ghana's Sports Ministry appears to be leaving in self-denial after claiming Kudjoe Fianoo has not withdrawn from government's 5-member committee tasked to restructure football in the West African country.

Fianoo, who is the chairman of the Ghana League Clubs Association, has pulled the plugs on his involvement in the 'disjointed' committee citing lack of consultation amongst others.

The former Ashantigold chief told members of GHALCA on Monday that he was not consulted by government prior to the announcement and has withdrawn from the committee.

Fianoo has buckled under the weight of pressure from clubs in Ghana and pulled out of the five-member committee.

But shocklngly the spokesman of the Sports Ministry, Elvis Adjei-Baah has claimed they are in dark over the latest development.

“We are yet to receive a withdrawal letter from Kudjoe Fianoo,” he told Asempa FM.

“We are only hearing it on radio, but we have not been officially informed. Because of that we can’t take what is been said on radio as the official communiqué from Fianoo.”

The Ghana government is under intense pressure to appease locals - in its apparent attempt to dissolve the Ghana Football Association.