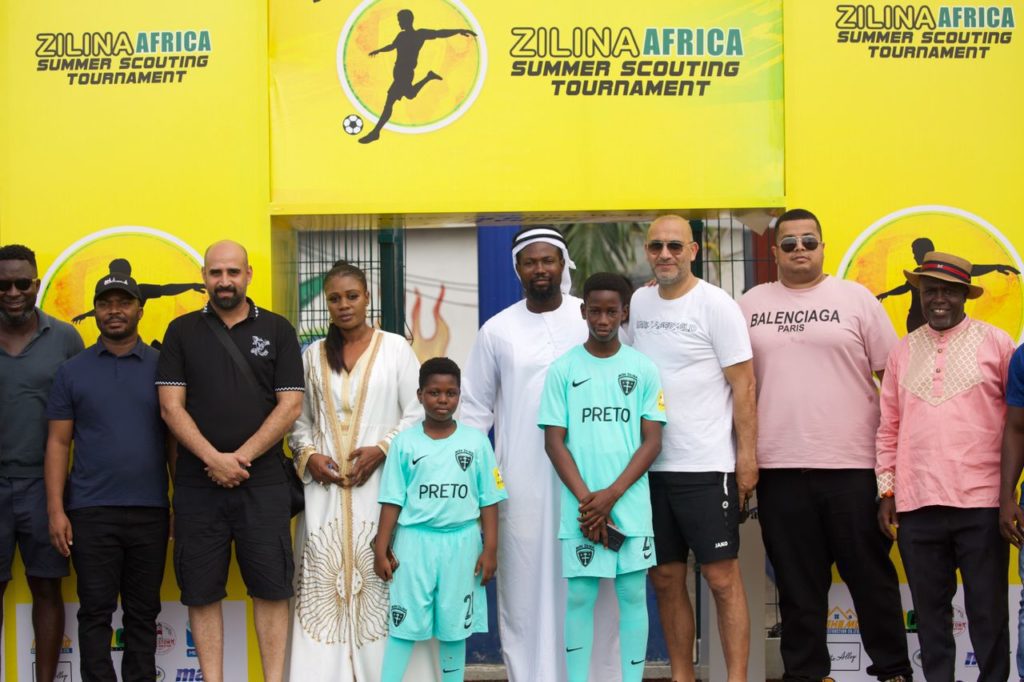 Ghanaian based football club MSK Zilina Africa FC held a mega summer scouting tournament in La, McDan Town Park which started on 19th to 24th May 2022 in the heart of Accra.

With the aim of projecting Ghana football to the world, the tournament featured teams from premier to lower divisions in the paired against each other's to showcase their potentials and also attract top managers and football agents afiliated to clubs in Europe, Asia, America and Africa all present at the events.

"I feel so happy and this is even beyond my expectations. I don't regret investing much into this project and as you can see it was a very competitive tournament which went extremely well," Mr. Ishmael Lamptey, President of MSK Zilina Africa said in an interview at the closing ceremony.

Individual selected players from various teams from the tournament will have the opportunity to join clubs abroad to continue their career development whiles other teenagers will be monitored for a while.

Accolades were given to well-deserved players for their efforts — Most Promising Player, Best Player, Best Goalkeeper, Best Defender and Goal King awards were all presented.

Super agent, Afiif Hassan Yahaya assured the selected players of a chance of getting a deal from the tournament and a high possibility of reaching their full potentials as footballers.