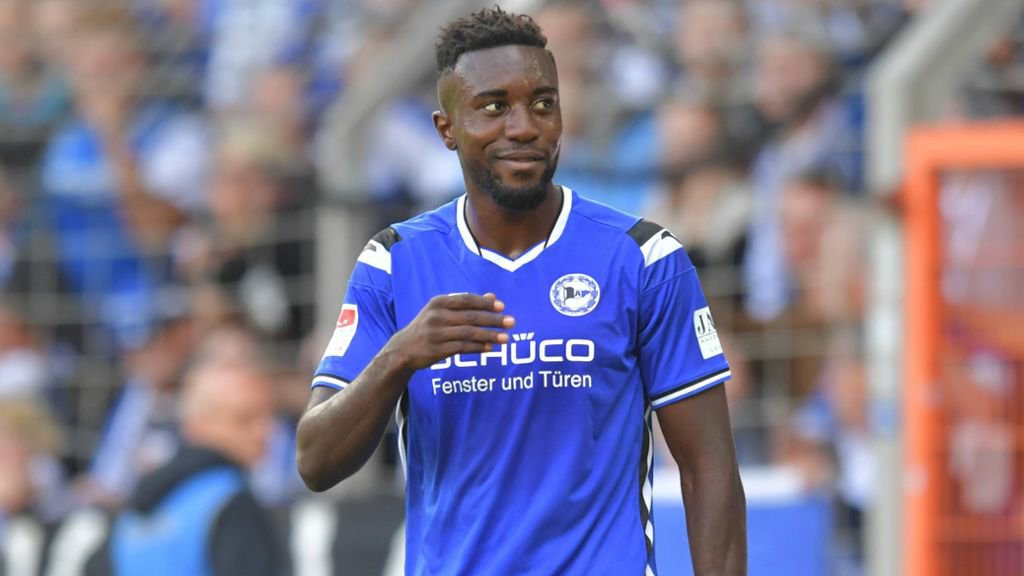 German 3.Liga side MSV Duisburg are set to sign Ghanaian attacker Prince Osei Owusu ahead of the upcoming season, GHANAsoccernet.com can report

Owusu has spent the last two seasons on loan at third-tier side TSV 1980 Munich from newly promoted Bundesliga side Arminia Bielefeld.

Owusu has contract with Arminia until June 2021 but he has been told to find a new club for the 2020/2021 campaign after being left out of pre-season training.

Duisburg are keen on landing the striker as they look their attack for the new season and have already opened negotiations with Arminia which is far advanced.