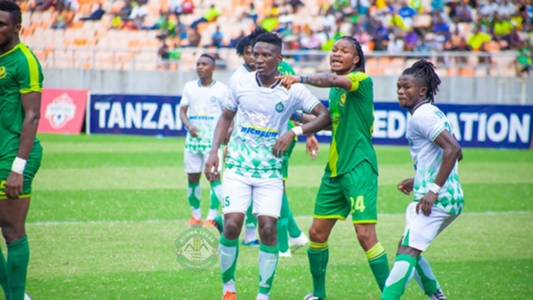 This was after he struggled to keep the tabs on the Ghanaian during their league match last Sunday.

Humoud's tackles on Morrison earned him warnings from the referee.

''Bernard [Morrison] is a good player. After I watched him in the last two matches, I can confirm he is a good player indeed. I understand to stop such clever players you should not give them any space to operate freely,'' Humuod told Azam TV.

''I did not apply hard tackles while trying to stop him but what I was doing was to try and dispossess him. He is a good player and he helps Yanga a lot.''