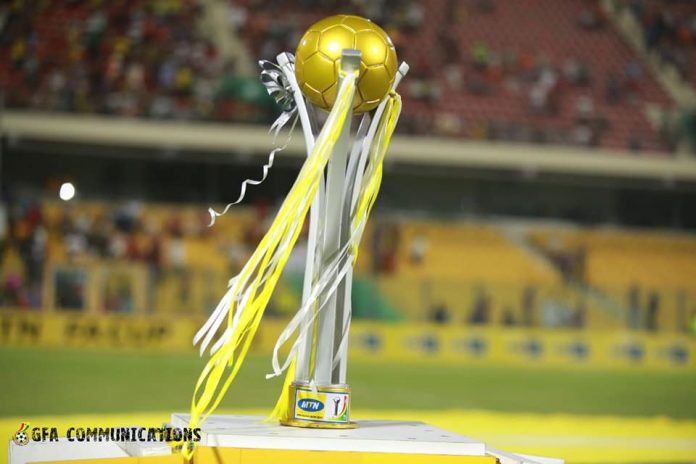 This season’s MTN FA Cup final could be played at the Baba Yara Stadium in Kumasi, according to the competition’s committee chairman Hon. Wilson Arthur.

However, the final decision depends on which teams progress to the final of the competition that’s currently at round of 16 stage.

“On paper, our plan is to play the final in Kumasi, but it will depend on the clubs that reach the final because we want the game to be closer to their fans,” he told Onua Sports.

Last season’s final was played at the Accra Sports Stadium with Hearts of Oak emerging champions after beating AshantiGold on penalties.

The Phobians are in contention to defend their title as they host Elmina Sharks in the last 16.

Also in the Southern Zone – Dreams FC have been paired with fellow top-flight side Legon Cities while Skyy FC clashes with Heart of Lions in the other tie.

In the Northern Zone – 2015/16 Champions Bechem United who are flying high in the league are favourites against Kumawuman United while Aduana Stars take on Berekum Chelsea in Dormaa.