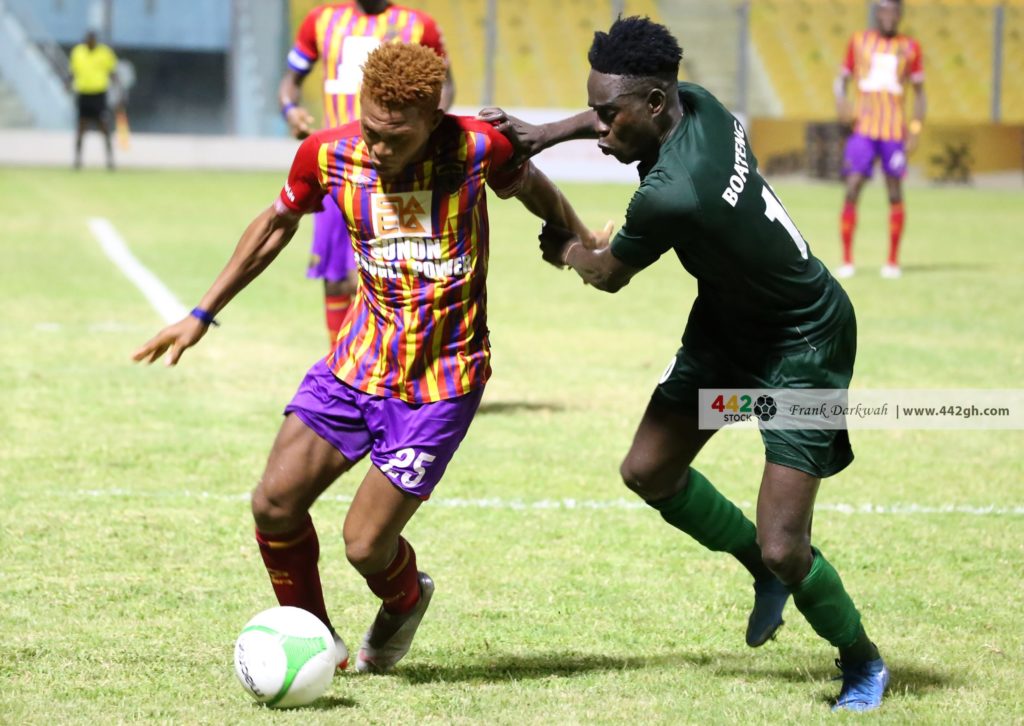 Holder Hearts of Oak will face Ghana Premier League strugglers Elmina Sharks in the last 16 of the MTN FA Cup while Aduna Stars engage Berekum Chelsea in another all topflight affair.

The dates for the games is yet to be communicated.

Winners from the round pf 16 will progress to the last eight.

Hearts of Oak won the competition last season after beating Ashantigold in the final.