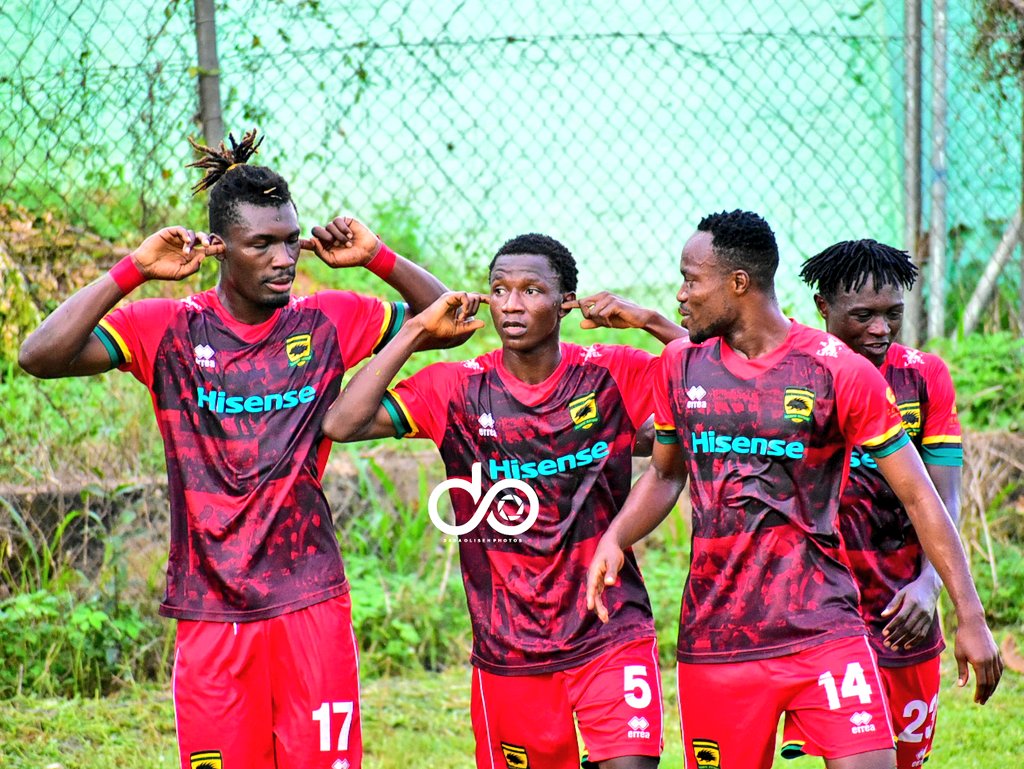 Asante Kotoko will face Berekum Chelsea while Hearts of Oak will play Elmina Sharks in the quarter-finals of the MTN FA Cup after the draw was conducted on Thursday.

Kotoko will host Cheslea in Obuasi and Hearts, who are seeking domestic double after winning Ghana Premier League, will travel to Elmina for their encounter with Sharks.

The draw for semi-finals was also conducted with a Super Clash final on the cards as the winner of Kotoko versus Berekum Chelsea will face the winner of AshantiGold versus Top Talent FC and the team that emerges victorious in the match involving Hearts of Oak and Elmina Sharks will play either Medeama or Attram DeVisser.

Quarter-finals matches will take place on July 24 and 25. Semi-final encounters are pencilled for July 31 and August 1. The two games will, however, take place at Cape Coast Stadium.

Elmina Sharks vs Hearts of Oak