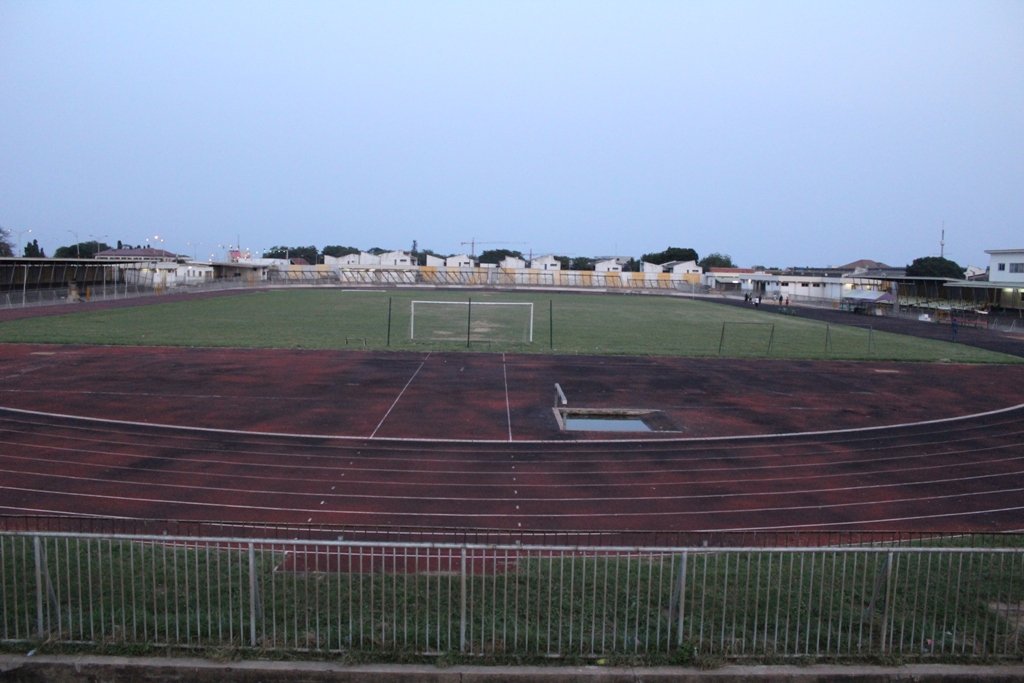 Skyy FC, who are currently banned from playing on their home turf in Daboase due to hooliganism, will host holders Hearts of Oak at the El Wak Stadium in Accra on Thursday, April 14.

Hearts of Oak's only realistic chance of winning a trophy this season is the FA Cup, as they currently trail leaders Kotoko by 13 points in the league. They are expected to approach this game with all seriousness.

Dreams FC will face Kotoku Royals at the Theatre of Dreams, while Bechem United will face Tamale City FC at the Nana Fosu Gyeabour park.

On Wednesday, April 13, Aduana FC will host King Faisal FC at the Nana Agyeman Badu I Park in Dormaa.

The full schedule for the quarter-final matches is below. 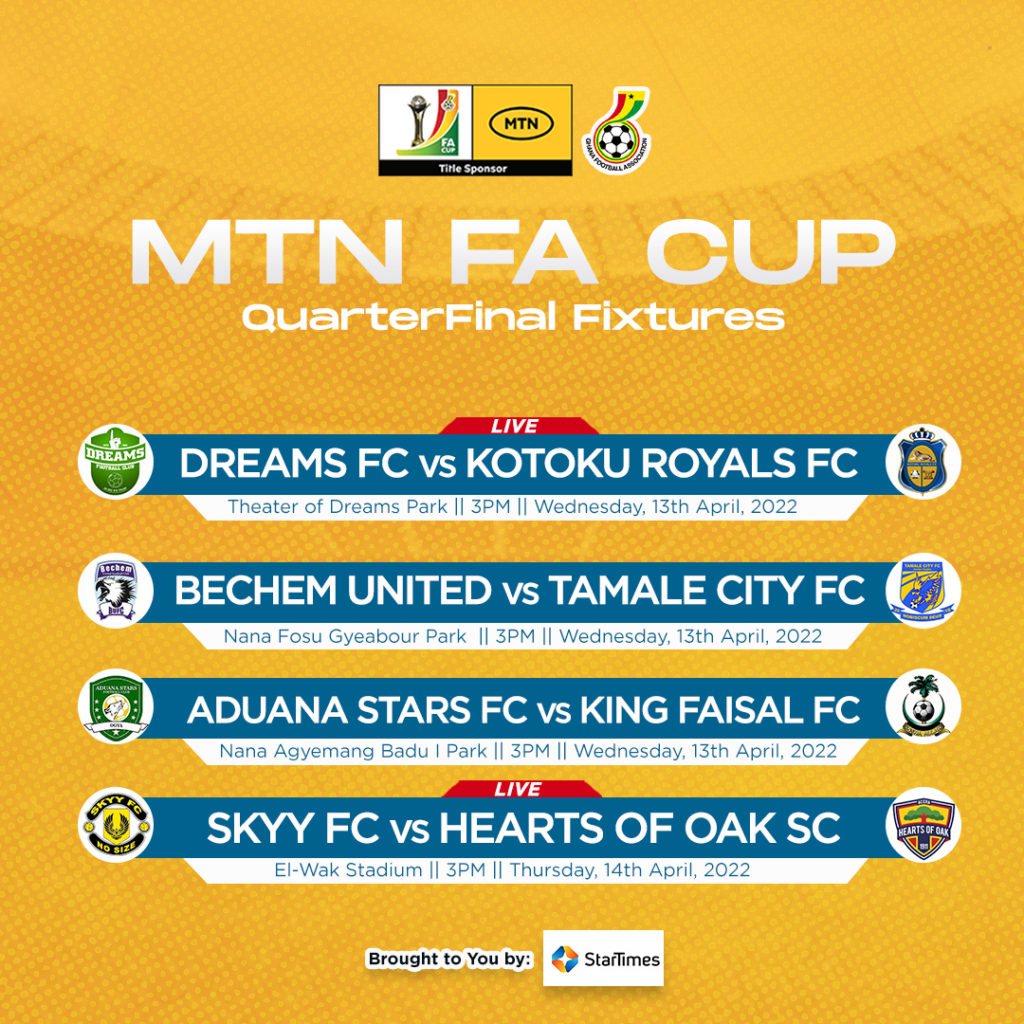