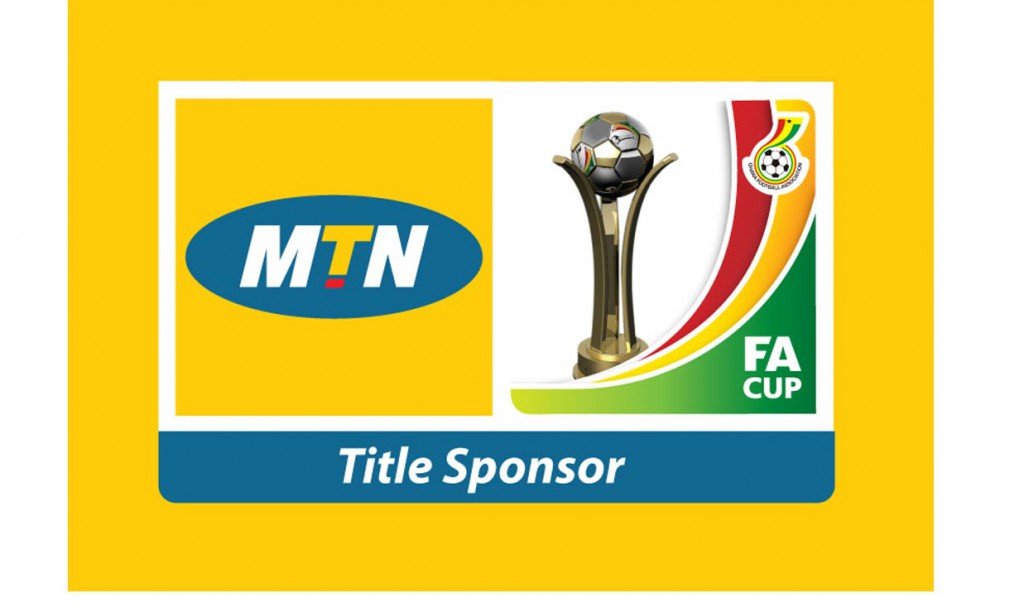 The MTN FA Cup enters the Round of 16 stage on Friday with West Africa Football Academy (WAFA) hosting Emmanuel FC in an intriguing tie at the WAFA Park in Sogakope.

WAFA ,who are yet to lose at home since returning to the topflight, are expected to continue their fine form against  Emmanuel FC , who are bankrolled by Nigerian televangelist, Temitope Balogun Joshua.

Another high profile match involves Wa Rockets who will welcome Asokwa Deportivo to the Wa Stadium the same day.

On Saturday, Storm Academy host Kumasi Asante Kotoko at the Nkawkaw Park, while giant-killers, FC Samartex 1996, who kicked out Hearts of Oak from the competition play Liberty Professionals at Samreboi.