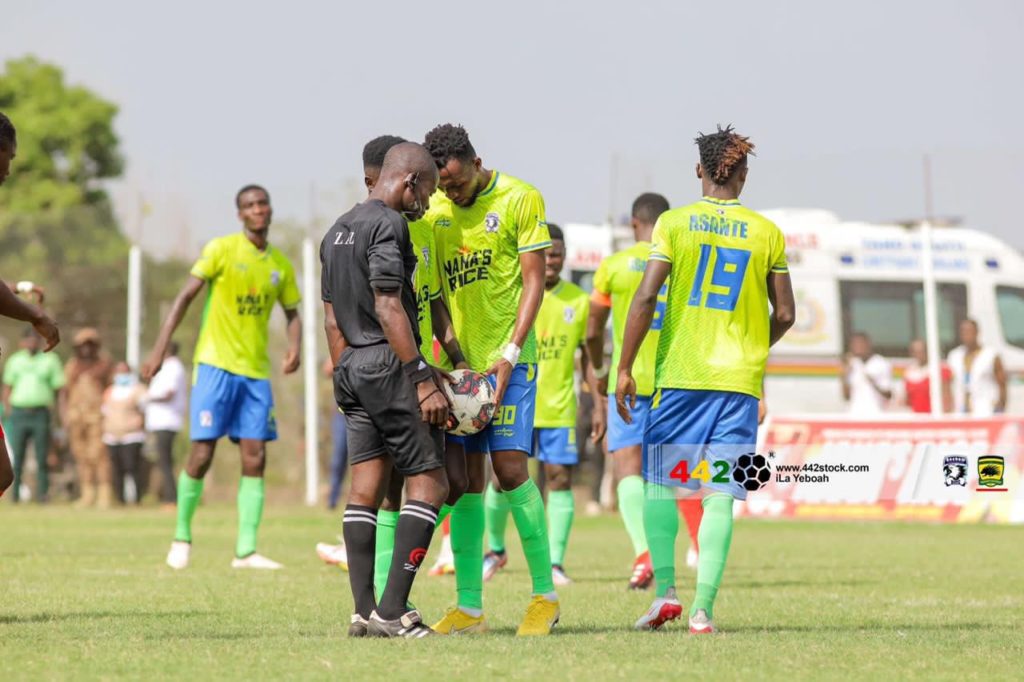 The Hunters, who are having a good season, are aiming to reach the final for the second time. They won the tournament in 2016.

According to their CEO, they will leave no stone unturned in their fight against the two-time Ghana Premier League champions on Sunday.

“Aduana Stars is a very good side, so playing against them will not be easy. At the time Kotoko needed the maximum points to consolidate their lead on the league table, they drew with them and this tells you, they are a good side”

“We are preparing well for the game, we have beaten them before and feel we are capable of doing it and we are leaving no stone unturned, we will carry the day based on what I have seen at the training grounds,” he said.