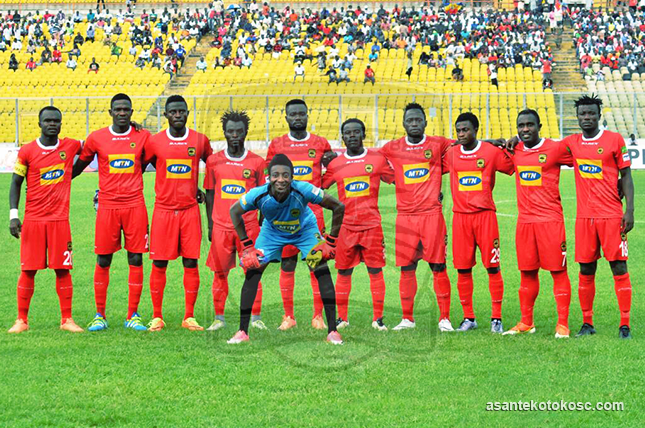 Officials have decided to postpone the second MTN FA Cup semi-final clash between Asante Kotoko and Medeama following a heavy downpour at the Obuasi Len Clay Stadium on Sunday night.

The game was forced to an abrupt end on 22 minutes with both sides sharing the spoils goalless.

A replay has been scheduled for Monday at the same venue.