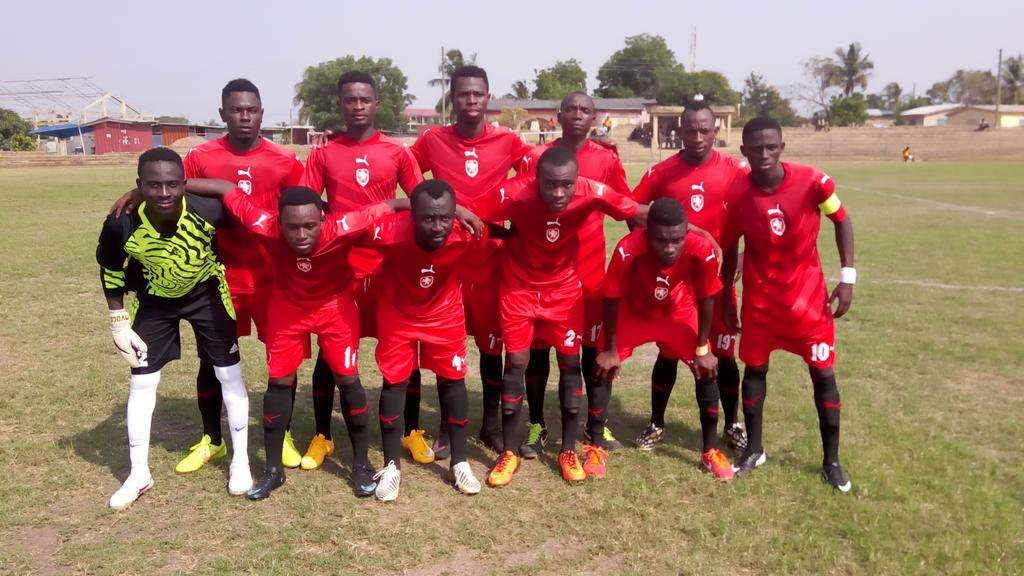 Troubled Ghana Premier League side Kumasi Asante Kotoko will have a tough battle in the round of 64 of the MTN FA Cup as they visit Division One League side Bekwai Youth Football Academy following the draw held at the headquarters of the Ghana FA on Thursday.

The Porcupine Warriors will have a tall order against the newly promoted DOL side that have been overly impressive in the GN Bank Division One League.

The Bekwai-based side defeated Division Two side Quality FC 5-4 on penalties in the preliminary round after a 0-0 stalemate in regulation time away at Ejisu.

The Reds who did not play at the preliminary stages of the competition as a Premier League club will begin their campaign against the difficult Amansie Cobras at the Nana Gyamfi Park.

The indignant Ghana Premier League side who recently parted ways with their head coach are expected to run riot of the unknown Bekwai-based side when they two finally clash.

Below are the pairings for the Round of 64:

Heart of Lions vs NADM FC