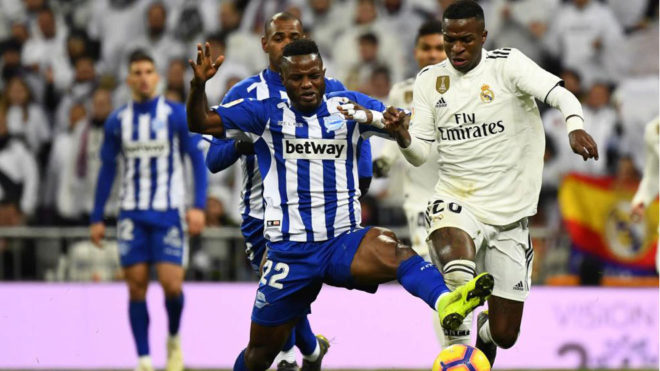 Deportivo Alaves midfielder Mubarak Wakaso is one of the hardest working midfielders after 13 games in La Liga this season.

The Ghana international comes fourth in the most tackles won in the Spanish league after an impressive start to the season.

The 29-year old has won 21 tackles this season placing him the fourth in the list of hard working midfielders in Spain.

Wakaso comes fourth just one behind Vincente Iborra of Villareal.

The other players on the list are Victor Sanchez of RCD Espanyol and Marc Cucurella of Getafe.

Mubarak Wakaso missed Ghana's AFCON 2021 qualifiers against South Africa and Sao Tome because of a fractured arm but he is set to return for the weekend's La Liga showdown against Eibar.

The ex-Espanyol midfielder has played 11 La Liga games this season. 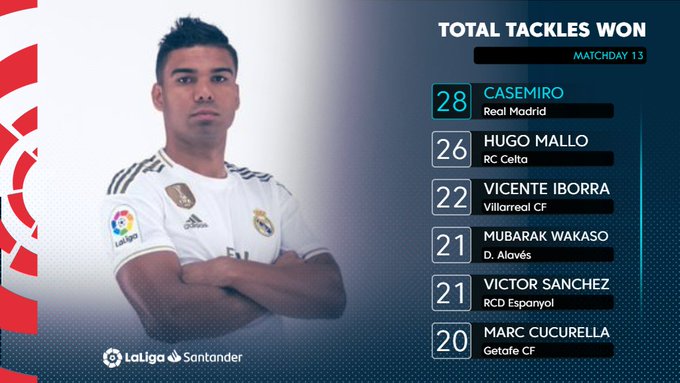