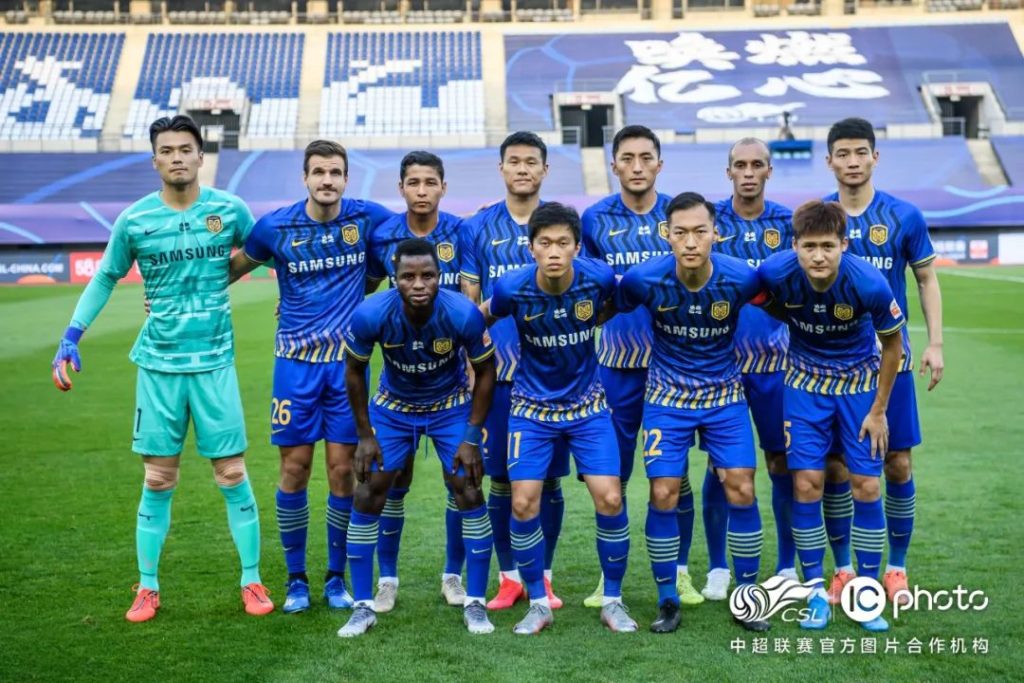 Ghana midfielder Mubarak Wakaso excelled on his debut for Jiangsu Suning in their goalless draw with Shandong Luneng in the Chinese Super League on Friday.

Despite dominating their opponents, Jiangsu Suning failed to convert the plethora of chances that came their way as the match ended in a goalless draw.

Wakaso was replaced with Zichang Huang in the 83rd minute.

The 30-year-old is expected to keep his place in the team when they host Dalian Pro at the Dalian Sports Centre Stadium on Tuesday.

Wakaso joined the Blue and Black lads on a three-year contract from Spanish La Liga side Deportivo Alaves in a deal worth €3 million.