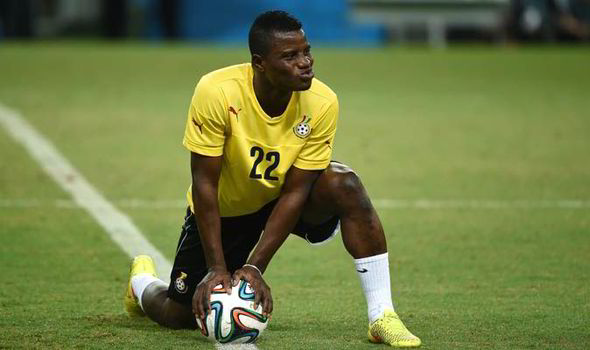 Ghana midfielder Mubarak Wakaso is close to joining Panathinaikos in the Greek league GHANAsoccernet.com can confirm.

The midfielder who is originally a Rubin Kazan player had a good season in the Spanish La Liga with Las Palmas.

Having played at Elche, Espanyol and Villarreal Wakaso could be set for a first taste of Greek football next season.

The Ghana internationals agent Julian Florea had confirmed his client was being sorted by Panathinaikos and other clubs and now sources closer to the player have also confirmed talks are far advanced for the midfielder to move to Greece.

He is likely to join fellow Ghana international Michael Essien who is currently on the books of the Greek club.