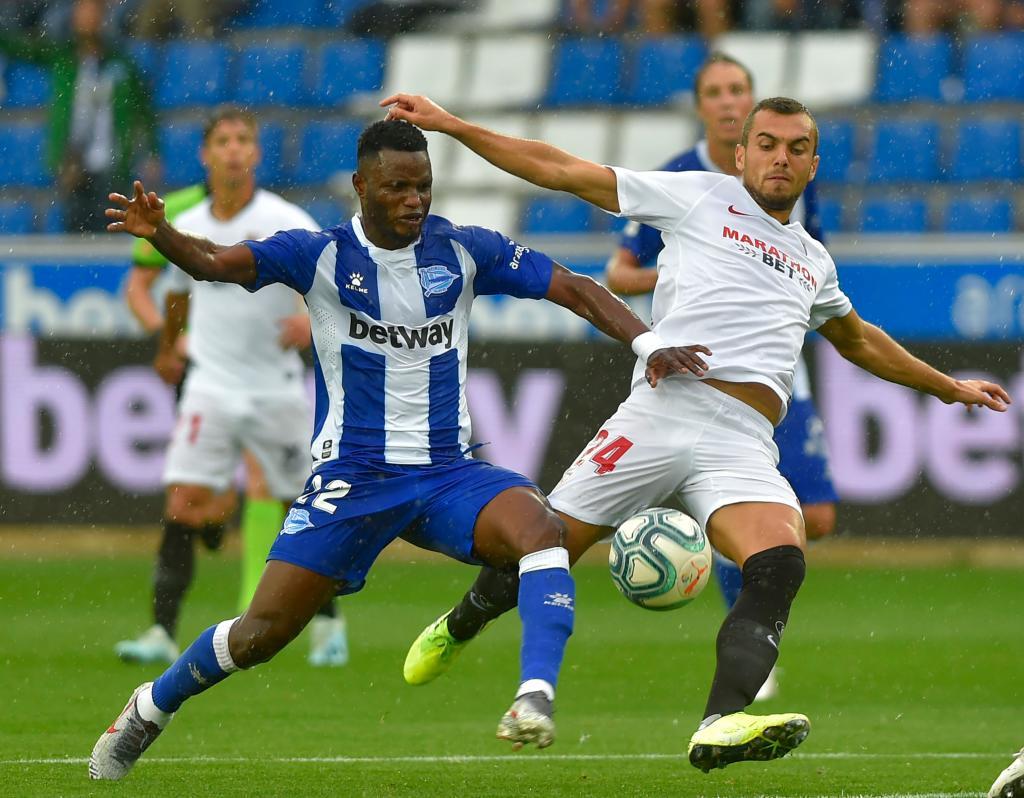 The Black Stars midfielder had made a good start to the season.

He has started in four games in the season for Alaves

"Last year I was also at ease in this team," Wakaso explained on his decision to stay at the club

He thanked the team mates and fans for the support

"I want to thank the fans , my teammates and the coach for the support they give me every weekend,"