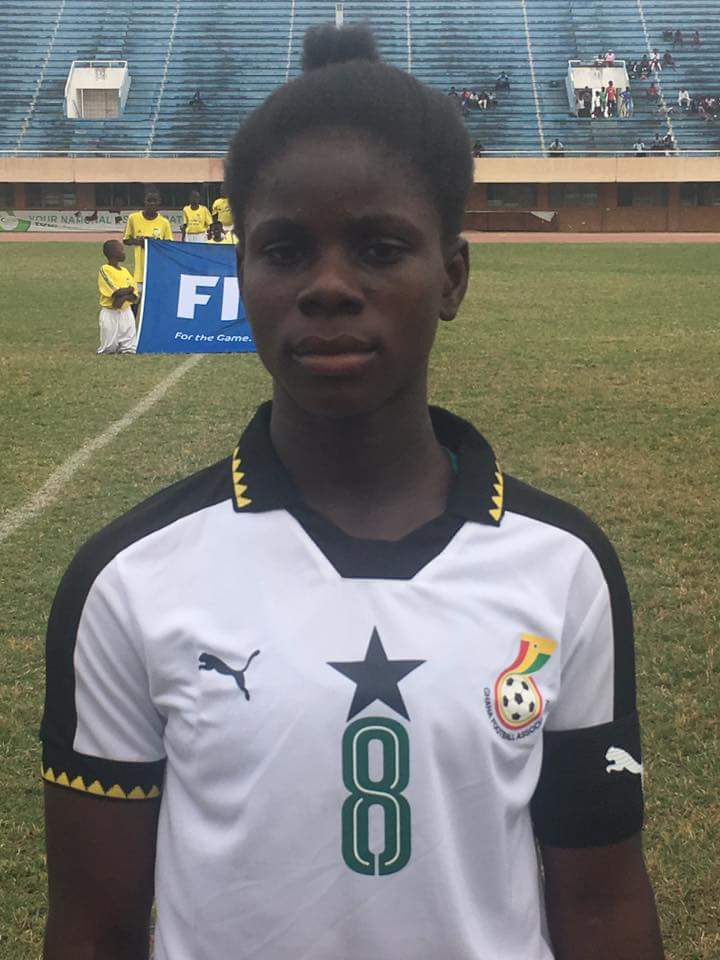 The Northern Ladies attacker scored three the first half to put the visiting side in the commanding lead in the first-leg match played in Banjul.

But before the Abdulai show Nina Norshie had put Ghana in the lead before Abdulai struck with hat-trick before the first half.

A lapse in concentration allowed Gambian attacker Fatoumata Sowe the space to pull one back before the break at the Independence Sports Stadium.

But after the break Abdulai completed the massacre with another strike to finish off the Gambians and make the second leg a mere formality.

The Black Maidens will host the Gambians in the second leg in two weeks time at the Cape Coast Stadium.