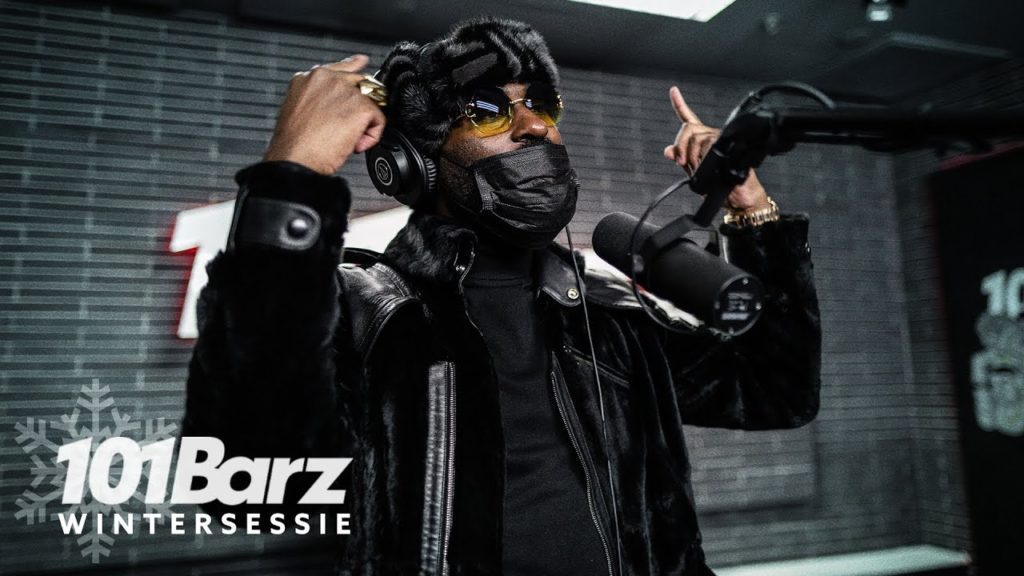 Former Ghana winger Quincy Owusu-Abeyie says 'music is life to me' after finally hanging his boots to pursue a career in rap.

The footballer turn rapper also admits it was a difficult transition for him after deciding to end his football career at just 33.

Owusu-Abeyie is known in the music scene as Blow and has already released his first EP called New Chapter.

“It wasn’t easy to make that transition from football to music. But when I eventually revealed myself - when I told people that Quincy Owusu-Abeyie is now the rapper BLOW - it meant that I could just be myself,” he told The Athletic.

“With music, it’s different: you can bring one banger, but then you’ve got to think about the next one you’re bringing. If you fall off, it’s done. With football, you’ve got 22 men on the pitch, you’re with your team-mates. In music, it’s all on you.

“I wanted to do something different. I’m happy. I’m doing something I love doing. Music is life to me, man. This is my job now. This is who I am.”

Owusu-Abeyie was capped 18 times for Ghana, scoring two goals and last played in the Dutch Eredivisie for NEC.