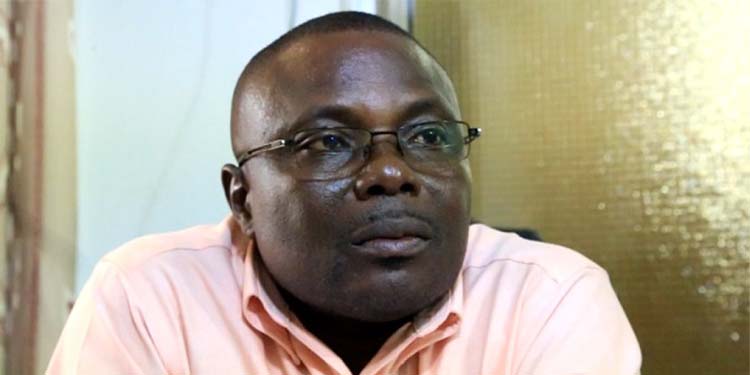 The news of Tetteh-Oku's involvement with the Porcupine Warriors came as a shock to many because of the rivalry between the two clubs.

But Mr. Tetteh-Oku revealed his company (Office Consult) has been working with Kumasi based club for many years on several cases involving player transfers.

"This is not the first time my company (Offside Consult) is working for Kotok, Michael Anabah, Gideon Baah, Yusif Alhassan, Stephen Nyarko and many other cases we've represented the team on their behalf," Mr. Tetteh-Oku told Kumasi based OTEC Fm.

"We've handled almost all Kotoko cases at FIFA so this, not the first time," he added.

Asante Kotoko have tried on several occasions to secure $140,000 from the Tunisian giants as transfer fee of Kwame Bonsu but all attempts have since proved futile.

This has the led to the invitation of Offside Consult, a company owned by Mr. Ashford Tetteh-Oku, a renowned football administrator to lead a legal tussle with Espérance de Tunis.

Mr. Tetteh-Oku is expected to use his expertise and wide range of contacts cultivated over the years to push the case for fairness and equity to prevail.

Bonsu joined the Tunisian giants in 2019 for an amount of around US$140,000 from Asante Kotoko after excelling in the CAF Confederation Cup.

Espérance de Tunis have failed to make any financial commitments for the purchase of the talented midfielder who has been a key member of the team since he joined.