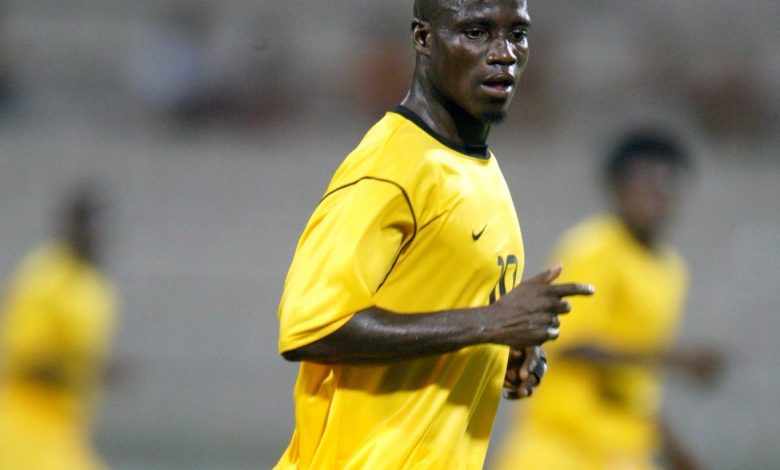 Stpehen Appiah at the 2004 Olympics Games in Athens

Former Black Stars captain Stephen Appiah has reiterated that his decision to represent Ghana at the 2004 Olympic Games played a part in his short stay at Juventus.

Appiah was a core member of the Bianconeri in his first season with the club, playing in 30 Serie A games and appearing in the Coppa Italia final.

The 39-year-old lost his position in the team after failing to heed to the warning of then coach Fabio Capello over his desire to play for Ghana U-23 side at the 2004 Olympics Games in Greece.

The midfielder was eventually sold to Turkish giants Fenerbahce in 2005.

In an interview with Joy FM, Appiah claimed rejecting Juventus decision to feature in the perennial competition was the cause of his departure.

"I was invited to the Juventus office and they said they didn’t want me to go for the Olympics," Appiah told Joy FM.

"I said I love Juventus but my country comes first.”

"I went to Athens and that was the end of my Juventus career.”

Appiah was named in the 2004 Olympics Games Team of the Tournament.