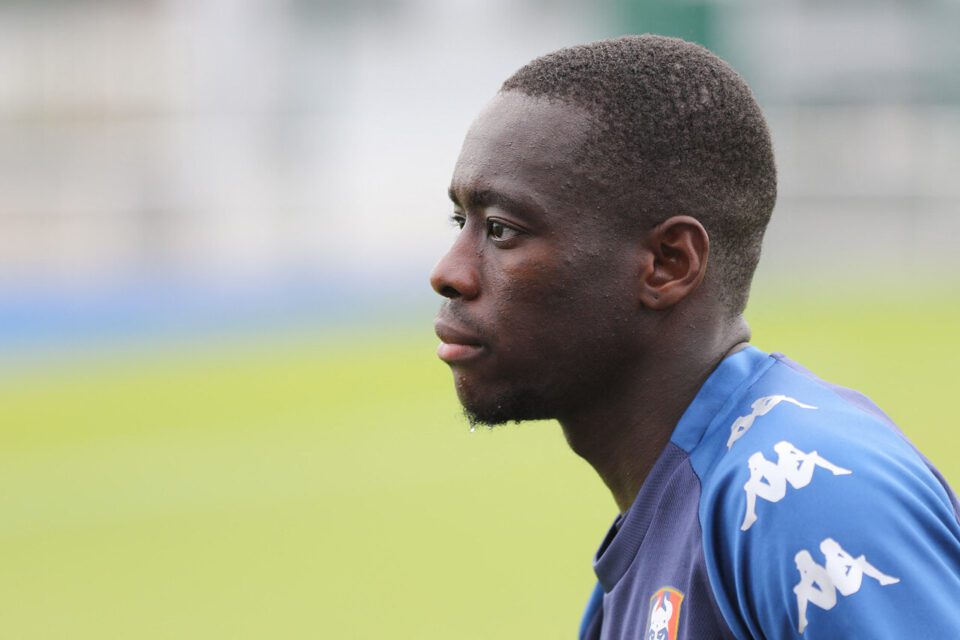 Kyeremeh has returned to Ligue 2 side after an impressive loan spell at Annecy last season. He scored eight goals and assisted 11.

Caen added him to their roster this season and he opened his account with a goal against Nîmes Olympique last weekend.

"It's always nice to score your first goal, especially in a match like this. We knew it was going to be quite complicated to go and play in Nîmes.

"We are happy to have brought back the three points in this first match. Personally, I had been waiting for this goal for a while. But the team will always come first," Kyeremeh said.

Kyeremeh admitted he feels like a new player on his return to Caen. He said, “A bit of both. I already knew the facilities and the club, but I also feel like a rookie as I didn't know the coach or most of the players."

"Many things, already as a man. Meeting new people allowed me to move forward. When you're with the same people all the time, it's not necessarily good because you don't open up. The fact of having met other people has allowed me to open up, whether in the context of football or outside of football."

"It [leaving Caen last season] was quite complicated at first. I had to adapt to new people, a new system, a new coach, new facilities… By dint of rubbing shoulders with other players and the staff, we are integrating little by little. I would advise young players who don't play a lot in the first team to go on loan to National. It's a good step and it allows you to see something other than what you usually see."

"I had to achieve a season that pushes me a little more towards the professional world. I consider the National season as a semi-pro season. I needed a season like that to be able to get started. I am very proud of it today."

"We try to adapt to his qualities, so I made sure to perfect those that I already had and to progress on my faults. I managed to get out of it. I have to stay on this line, which is to progress both physically and mentally. The mind has helped me a lot to move forward."