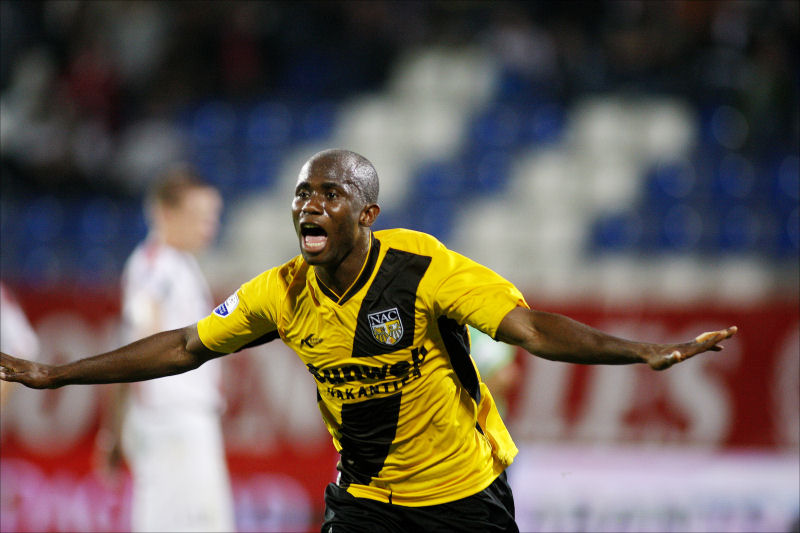 Dutch side NAC Breda have reported Turkish side Merisim Idman Yurdu to Fifa over the unpaid transfer fee of Ghana international Matthew Amoah.

Amoah moved for a transfer fee of 450,000 Euros and both parties agreed that the amount will be paid in nine installments of 50,000 Euros.

But after two months, Breda are yet to receive the first installment.

The Eredivisie side claim the newly-promoted Super Lig outfit have failed to respond to their calls and want Fifa to take action against them.

''The first two periods have passed but we have still not received anything," NAC Breda managing director Ed Busselaar said.

"We are agreed a transfer fee of 450,000 Euros and this agreement was also signed by the KNVB and the Turkish Football Federation.

"There has been no response from the Turkish club and so we have gone to the KNVB and Fifa.

"Of course we will win this case and we get our money."

NAC Breda's debt of 7.1 million Euros as at 2011 was the chief reason between the club's decision to sell their prolific striker to the Turkish outfit.