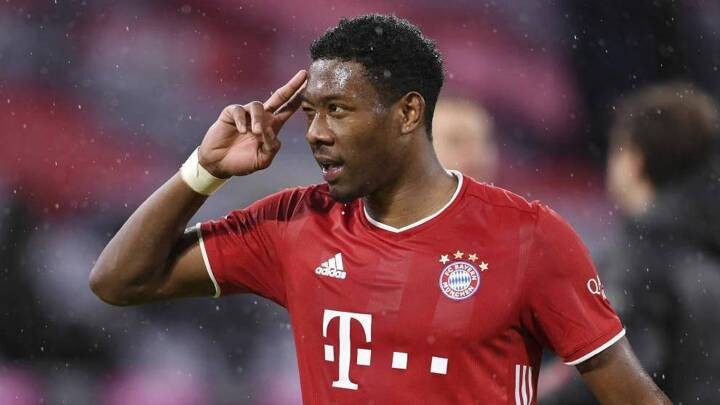 David Alaba will land at Real Madrid this summer feeling like an immediate starter. The Austrian has earned that right during his time at Bayern Munich, where he has become one of Europe's very best players.

Real Madrid will solve problems with his signing, as he'll add another option in areas that have been considered to be short of cover.

Ferland Mendy has come a long way on the left, and he has grown into his role at Real Madrid. His arrival from Lyon last season addressed the problem of Marcelo's decline, as he was initially solid defensively but a little underwhelming in attack. This season, though, he has started to contribute a lot more going forward too.

Mendy has been key recently, even scoring a stunning late winner against Atalanta in Bergamo, which was his second goal of the season.

Alaba's other position is at centre-back, or at least one of his other positions is. If both Sergio Ramos and Raphael Varane are still at the club, it will be hard for Zinedine Zidane to change his tried and trusted pairing.

But even beyond the two starters, Nacho Fernandez has shown again that he can be counted on as a backup player, and he didn't put a foot wrong in Bergamo either. Both Luis Muriel and Josip Ilicic struggled against him on Wednesday, so much so that both were taken off, even despite the Slovenian only coming off the bench in the second half.

Sergio Ramos' injuries this season have given Nacho chances in the team and he has done his best to take them, showing that he is good enough to be a starter.

Alaba will arrive this coming summer, but he'll be facing stiff competition from those already at Valdebebas.