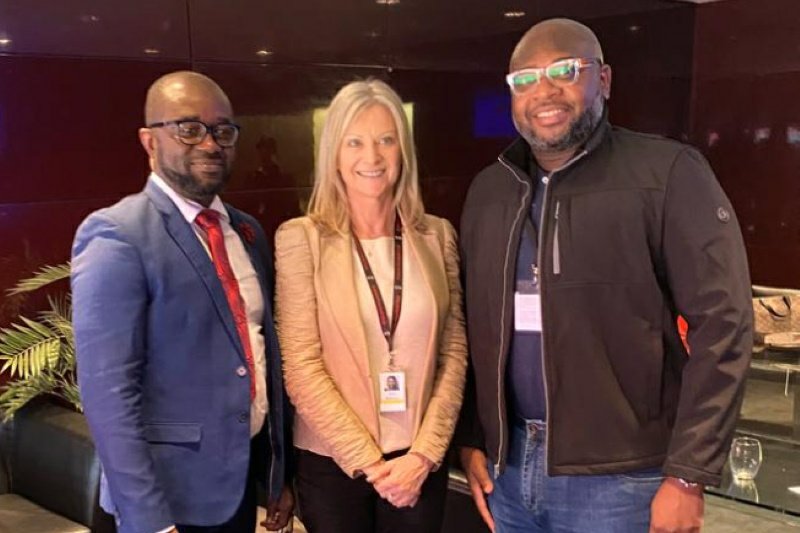 Some anonymous football administrators have told Graphic Sports that claims by the Ghana Football Association that it is insolvent are false and façade.

The Executive Council published a debt stock of GH¢ 11,106,550 which they inherited from the previous administration to justify why they could not disburse US$ 500,000 FIFA Forward money to the association.

But the dissenters say the branded 'Legacy Debt' is contrary to the financial statement presented to congress last December.

''Apart from the dark cloud of doubt hanging over the credibility of most of the so-called 'legacy debts' of the GFA, the audited financial statements of the GFA over the years (at least from 2006-2019) do not lend the much needed helping hand to the claims of the GFA,'' the officials told Graphic Sports.

''The claim by the GFA is merely a one-sided financial monologue. Assuming without admitting that the association is swimming in a pool of debt, it's true that the GFA failed or refused to add that upon assumption of office, it inherited a windfall of revenues, including but not limited to a whopping US$1m paid by Glo.

''These revenues were applied to the payment of non-essential expenditures such as the needless renovation of the GFA office premises, the payment of high salaries to new recruits, allowances of Executives, all without the requisite approval of a budget by congress, among others.

''A prudent disbursement of the monies received by the current administration would have left the GFA in a better financial state of health.''

In addition, they argue that a thorough review of the GFA financial statements submitted to congress in December 2019 is in contradiction to the claim by the Ex.Co.

''Current assets of the GFA, that are funds set aside to meet short-term external obligations, was projected at GHc15.8 million. The current liabilities of the GFA was estimated at GHc4.1 million, which by implication gives a net current assets of GHc11.77 million,'' he said.

''This indicates a strong liquidity position of the current assets covering up an external indebtedness by 3.8 times. The claim that the post-balance sheet events of the GFA occurred immediately after June 2019 is not true as most of the indebtedness being made on the GFA were in existence as far back 2001/2002.''