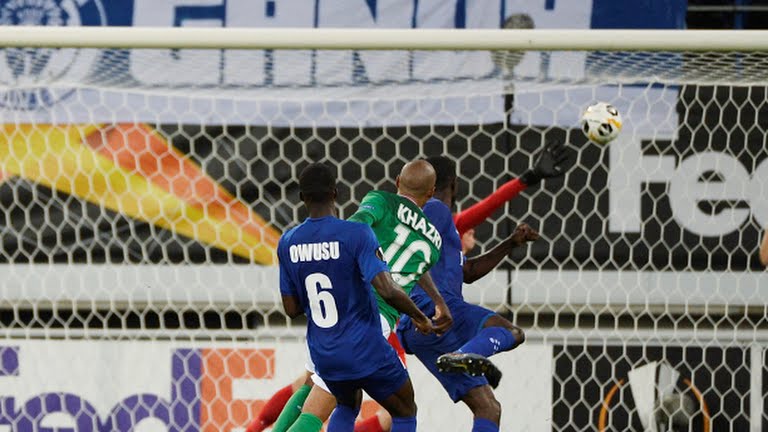 Ghanaian duo Nana Asare and Elisha Owusu were instrumental for KAA Gent as they began their Europa League group stage opener with a thrilling win against Sait Etienne.

The pair played the entire duration as Gent won 3-2 at the Ghelamco Arena.

Midfielder Jonathan David opened the scoring for the Belgians just two minutes into the game.

With the game headed to the break at 1-1, Jonathan David popped up once again to give Gent the lead in the 43rd minute.

Gent took a two goal cushion after the break after Loic Perrin scored an own goal in the 64th minute.

Ten minutes later Thomas Kaminski also scored an own goal as Saint Etienne pulled one back to make it 3-2.

Despite the strong final minute fight from Saint Etienne, the Buffaloes held on resolutely to secure all three points in their Group I opener.