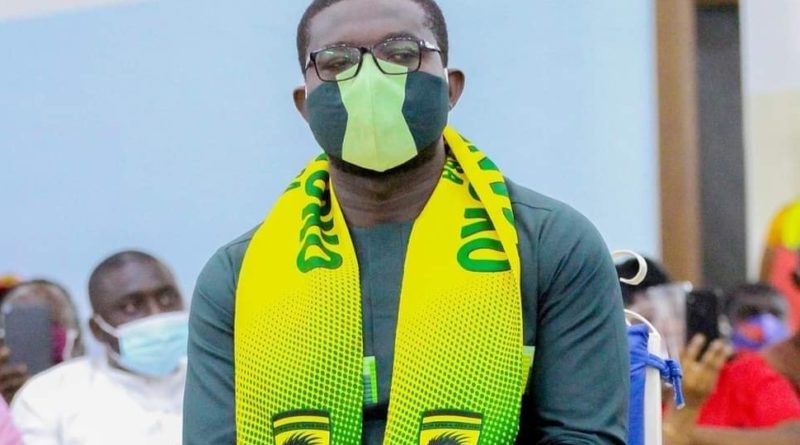 Asante Kotoko Chief Executive Officer Nana Yaw Amponsah has said the club had a successful season despite failing to win a trophy.

Kotoko's season came to a heartbreaking conclusion on Sunday when they were booted out on penalties in the MTN FA Cup.

The defeat extinguished Kotoko's hope of silverware as they ended the season trophyless, having lost the Ghana Premier League to Hearts of Oak.

"We were successful in the just-ended season but that wasn't our target. The target was to at least win the league title," Amponsah said.

"We had better away results than Hearts of Oak but our home performance wasn't the best. Playing our games in Accra and Obuasi didn't help us."

Kotoko's failure to win a trophy means they will not feature in Africa next month.