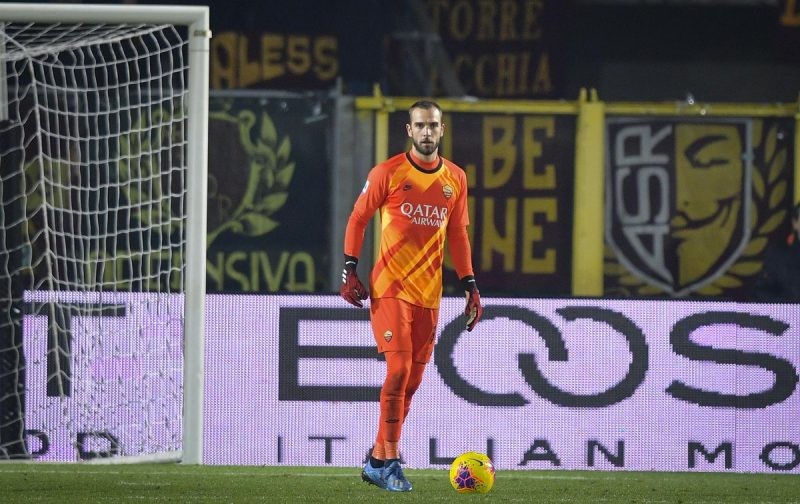 Roma might sell Pau Lopez after one season in the Italian capital and Napoli goalkeeper Alex Meret as well as Pierluigi Gollini from Atalanta are reportedly the preferred choices to replace the Spaniard.

The 25-year-old was purchased from Spanish club Real Betis in the summer of 2019 for €23.5 million and his contract runs until June 2024 but he has not impressed in goal for the Lupi in his first season. According to La Gazzetta dello Sport, Roma will consider selling Pau Lopez and they want to replace him with either Meret or Gollini.

The Giallorossi have apparently made contact with the entourage of the Atalanta goalkeeper but a deal for the Partenopei shotstopper might be the most likely because of their interest in Lupi winger Cengiz Under.

After playing 20 Serie A games in 2018/19, Gollini cemented his place between the goals for La Dea, playing 33 times in 2019/20. Meret played 22 league matches this season but his place at the Partenopei was eventually taken by David Ospina.