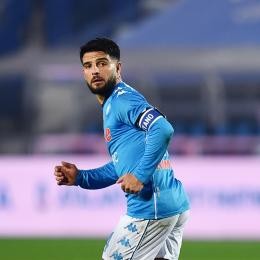 Interviewed by Canale 21, Vincenzo Pisacane, agent of Italian international winger/forward and Napoli captain Lorenzo Insigne (29), stated: "Talking about a deal extension right now would be inappropriate, and would harm both the team and the player. Its deadline is set at June 2022, after all, and we don't need to worry that much. If it were going to expire in a few months, that would be a very different matter, of course. Lorenzo dreaming of ending his career as a Napoli player? You'll have to ask his wife about that. I never slept with Lorenzo, thus I don't know what he dreams about".