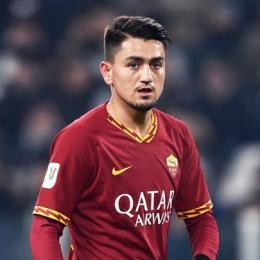 While getting closer to seal the deal on Victor Osimhen, Napoli management, according to La Gazzetta dello Sport, are working over fetching almost 23-year old Turkish international winger Cengiz Under, as a long-term José Maria Callejon replacement. Playing for AS Roma since 2017/18, the 1997-born, currently on a deal with Giallorossi until June 2023, a 30 million euros transfer fee has been set upon him. Since Azzurri are planning to make a lower amount of cash flow towards Giallorossi crates, settlements might be worked out, including Elseid Hysaj, Faouzi Ghoulam, and Matteo Politano.