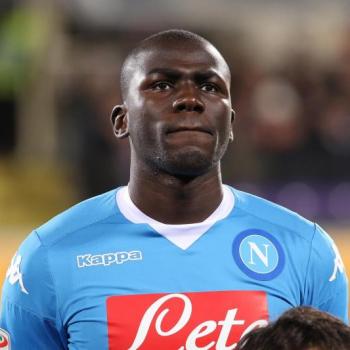 According to the agent of Napoli centre-back Kalidou Koulibaly, the Senegalise defender will not renew a contract with Napoli, despite the club being desperate to keep him.

His agent also revealed that he won't join Juventus, which has given a massive boost to Chelsea in their hopes of signing him this summer.

"I was in Dimaro [traditional location of Napoli's pre-season training camp] on Saturday and we discussed a contract renewal.

"However, we are not at the point of reaching an agreement. The desire of the player is to leave the club, not renew. We are told by the club that he is a great player, but from the renewal on offer, we don't see this. Last year they wanted to sell him, stating he was not focused enough, but then he showed his quality."