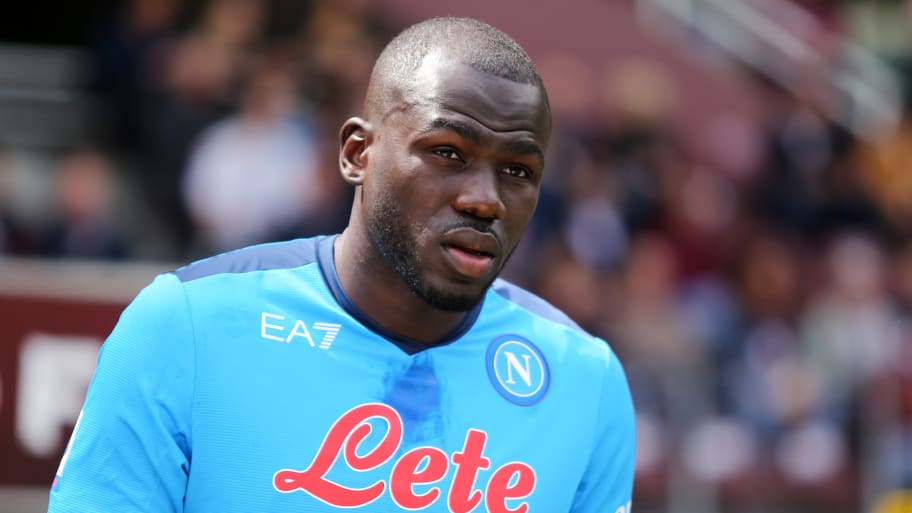 Napoli have furiously denied reports that they have asked centre-back Kalidou Koulibaly to slash his wages in half to stay at the club beyond this summer.

The 30-year-old has just 12 months left to run on his current contract and has been heavily linked with a switch to teams like Barcelona, Chelsea or Paris Saint-Germain.

Napoli president Aurelio de Laurentiis recently laughed that Barcelona would not be able to afford Koulibaly but challenged the veteran defender to make a firm decision on his future soon.

With all that going on, a report emerged in Corriere dello Sport which suggested that Napoli's financial issues could see them forced to sell Koulibaly, who they were alleged to have asked to slash his salary in half in order to stay.

Napoli were having none of it and published a statement shortly after to put the rumours to bed.

"Calcio Napoli does not understand how an attentive publisher such as Amodei can allow Fabio Mandarini to write in Corriere dello Sport that SSC Napoli has offered Koulibaly half of what he earns, or €3m," a statement read.

"These are falsehoods that can destabilise the environment and create inappropriate negativity in a contract extension negotiation."

De Laurentiis has made it clear that he hopes to keep Koulibaly beyond this summer but a number of sides are rumoured to be looking at the Senegal international as a possible target.

Links to Xavi's Barcelona have been strongest, with the Blaugrana understood to be keen to bring him in for a bargain fee, but the Napoli president has made it clear that he is not interested in doing any other teams any favours this summer.

This article was originally published on 90min as Napoli lash out at 'false' claims of Kalidou Koulibaly contract rift.