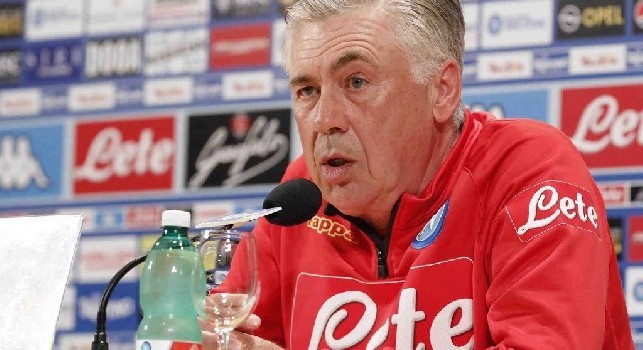 After Napoli left the Stadio Via del Mare with a 4-1 win over Lecce, Partenopei coach Carlo Ancelotti was impressed by the partnership formed by Fernando Llorente and Arkadiusz Milik.

Napoli were three goals up before the hour mark after Llorente, Lorenzo Insigne and Fabian Ruiz scored, before Lecce gave themselves a lifeline thanks to a Marco Mancosu penalty, but Llorente added his second of the game late on.

“They [Milik and Llorente] can play very well together,” Ancelotti told the press.

“They have different characteristics and from a technical and tactical point of view, they satisfied me.

“Llorente is a complete player, he has a stature that allows him to play well in certain situations.”

Despite racing into a three goal lead before the hour mark, Ancelotti bemoaned the lack of early intensity from his players, blaming the 28°C temperature.

“We started the game slowly, but we weren’t used to playing at this time and in this heat,” Ancelotti said.

“At 3-0 we eased off the pace, but the management of the match was good.

“Lecce has their own idea of the game, it was impacted by the fact we were aggressive from the start

“It seems to me that they know what they want to do when they get on to the field.”