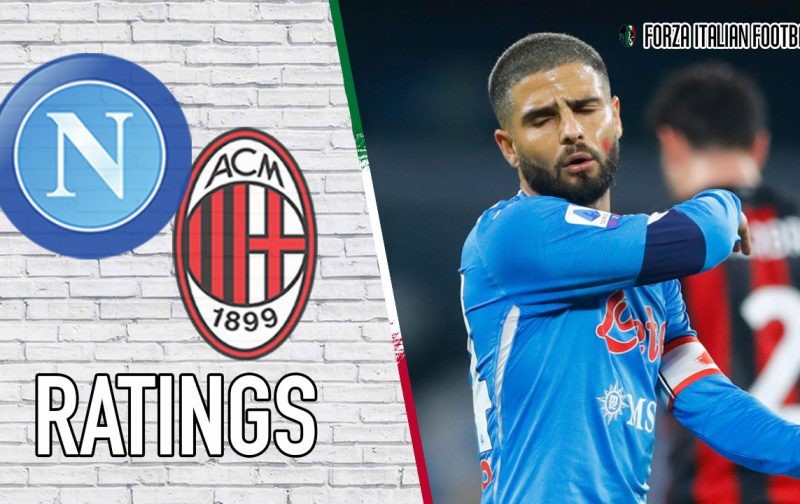 Napoli were defeated 3-1 by AC Milan at home on Sunday night and the sending-off of defensive midfielder Tiemoue Bakayoko certainly came at the wrong time.

He could have scored an equaliser in the first half but Rossoneri winger Ante Rebic cleared his shot away and he did win the ball which resulted in Dries Mertens pulling a goal back.

Bakayoko was already on a yellow card when he had fouled Alexis Saelemaekers in the first half, and he was sent off in the 65th minute after fouling Theo Hernandez, just two minutes after Napoli had made it 2-1.

The defeat leave the Partenopei in sixth place with 14 points after eight rounds.

The post Napoli Player Ratings vs AC Milan: A night to forget for Bakayoko first appeared on Forza Italian Football.