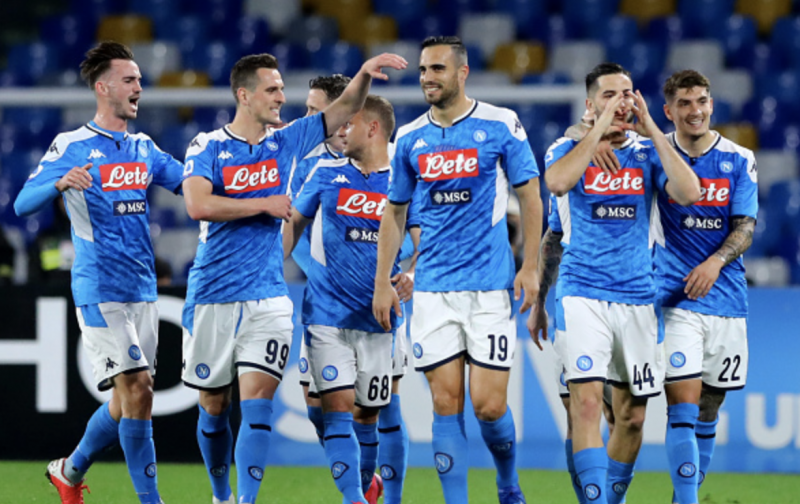 Napoli have chosen to make all of their non-Italian players remain in the city despite footballing operations at the club being suspended for at least another week.

Several other clubs, including Inter and Juventus, have allowed players to return to their homelands to be with their families as the coronavirus pandemic continues to claim the lives of thousands of people a day around the globe.

According to Il Mattino, the Partenopei have told all of their players to remain in Naples as they look to avoid any of member of the squad going into a long period of isolation.

Any player wishing to leave Italy would need to isolate for 14 days prior to exiting the country and would face a further 14 days under isolation upon on their return, which could see them miss several games if the season resumes at short notice.

However, it’s reported that if the squad are asked to take a pay cut at the end of March players could be free to leave Italy and return when the season resumes as part of the deal.