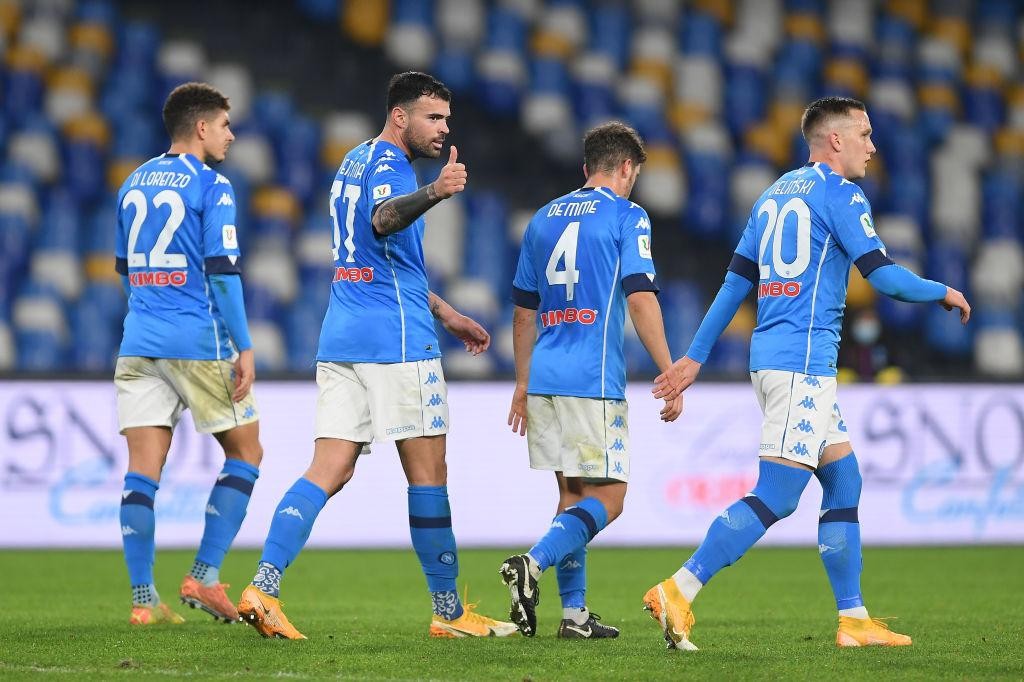 Napoli were back at the training ground on Tuesday morning to continue their preparations for the second leg of their Europa League Round of 32 tie against Granada on Thursday. The match will kick off at the Stadio Maradona in Naples at 18:55 CET. Working on Pitch 1, the squad began the session with rondos and technique drills before focusing on possession and a minimatch.

David Ospina and Andrea Petagna had individual sessions outside, while Elseid Hysaj and Diego Demme split their time between group and individual work. Kostas Manolas and Hirving Lozano received treatment and trained separately in the gym and outside. Dries Mertens trained as normal.

Victor Osimhen underwent further tests, with all coming back negative. The striker will now rest for a period of a few days before gradually returning to training. His condition will be monitored on a daily basis.