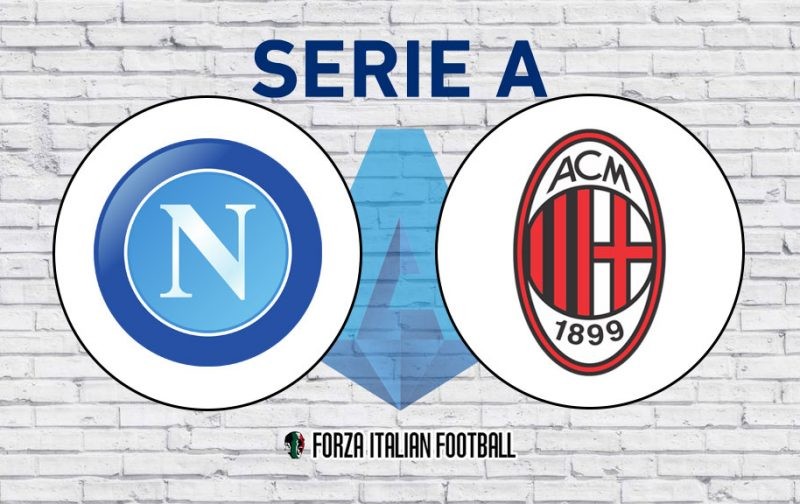 AC Milan can move into sixth place with a win over Napoli at the Stadio San Paolo on Sunday night, but they will have to overcome a familiar face in Gennaro Gattuso.

The former Rossoneri midfielder and coach will face his old club for the first time, in a meeting between two of Serie A’s form sides.

Gattuso has led the Vesuviani to Coppa Italia glory and four league wins from five since the restart, while Milan boast four wins and a draw in their last five, most recently a thrilling 4-2 comeback victory over Juventus on Tuesday.

Two points separate sixth-placed Napoli from their visitors immediately below, meaning a win for Milan would see them overtake their hosts. Victory for the Partenopei, meanwhile, would send them level on points with Roma in fifth.

Kalidou Koulibaly returns from suspension and David Ospina has recovered from injury for the hosts, who are still without injured striker Fernando Llorente.

Recent history makes Napoli big favourites, as they haven’t lost in this fixture since December 2014, recording six wins and four draws in that time.