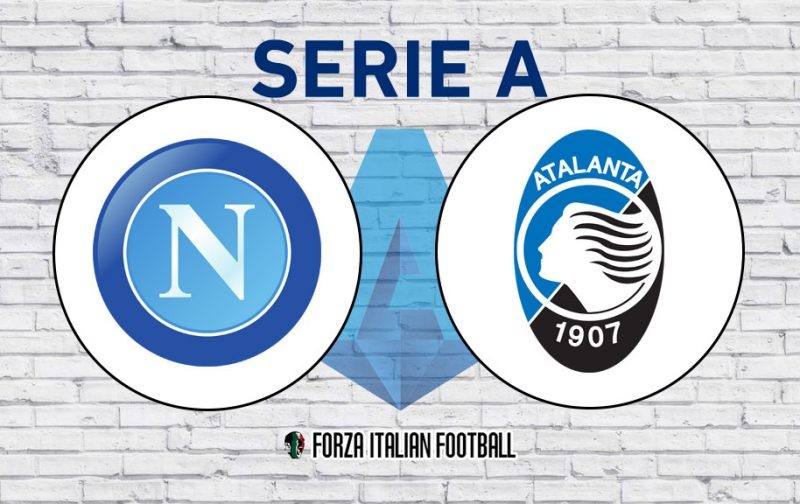 Serie A gets back underway after the October international break at the Stadio San Paolo where Atalanta are Napoli’s Saturday afternoon visitors.

Gennaro Gattuso’s side come into the game with two wins from their two games played so far this season after impressing at Parma and against Genoa, though they sit on just five points following the chaos that emerged from their unfulfilled fixture at Juventus before the break.

Atalanta have enjoyed an impressive run of form themselves and travel to Campania with nine points from three games, scoring an impressive 13 goals already and scoring at least four goals in each of their matches so far.

Gian Piero Gasperini has been handed the boost of having Josip Ilicic back in his matchday squad for the first time this season, and the first time since La Dea’s 2-2 draw at Juventus in 2019/20.