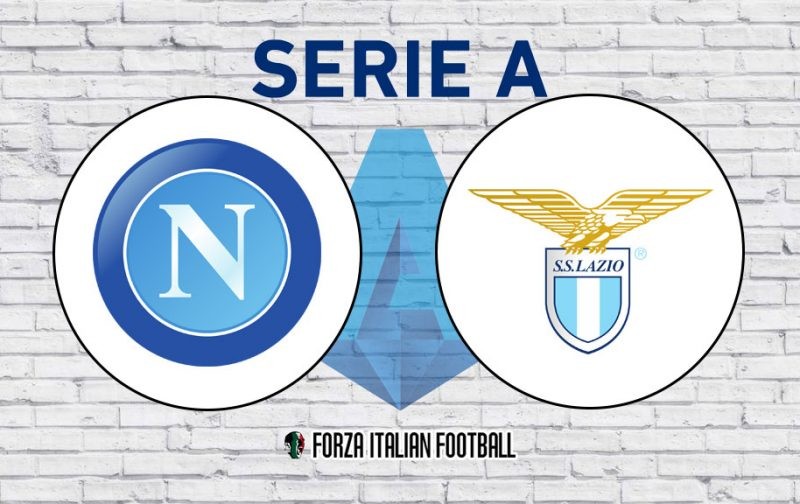 Lazio striker Ciro Immobile is one goal away from equalling the single season Serie A scoring record and can still fire the Romans to second place when they travel to Napoli for Saturday’s season finale.

The Italy international leads the capocannoniere race with a remarkable 35 goals, one less than the league record set by Gonzalo Higuain at Napoli in 2015/16.

Napoli are guaranteed to finish seventh, but Gennaro Gattuso will hope for a strong performance ahead of their Champions League last 16 second leg against Barcelona next Saturday.

The visitors go into the game in fourth place, level on points with Atalanta and one behind Inter, but they can move into the runners-up spot with a victory.

Lazio have a poor record at the San Paolo, winning just one of their last 10 trips there, but if they can get the three points it will mark the first time in 26 years that they’ve won both league games against the Partenopei in a Serie A season.